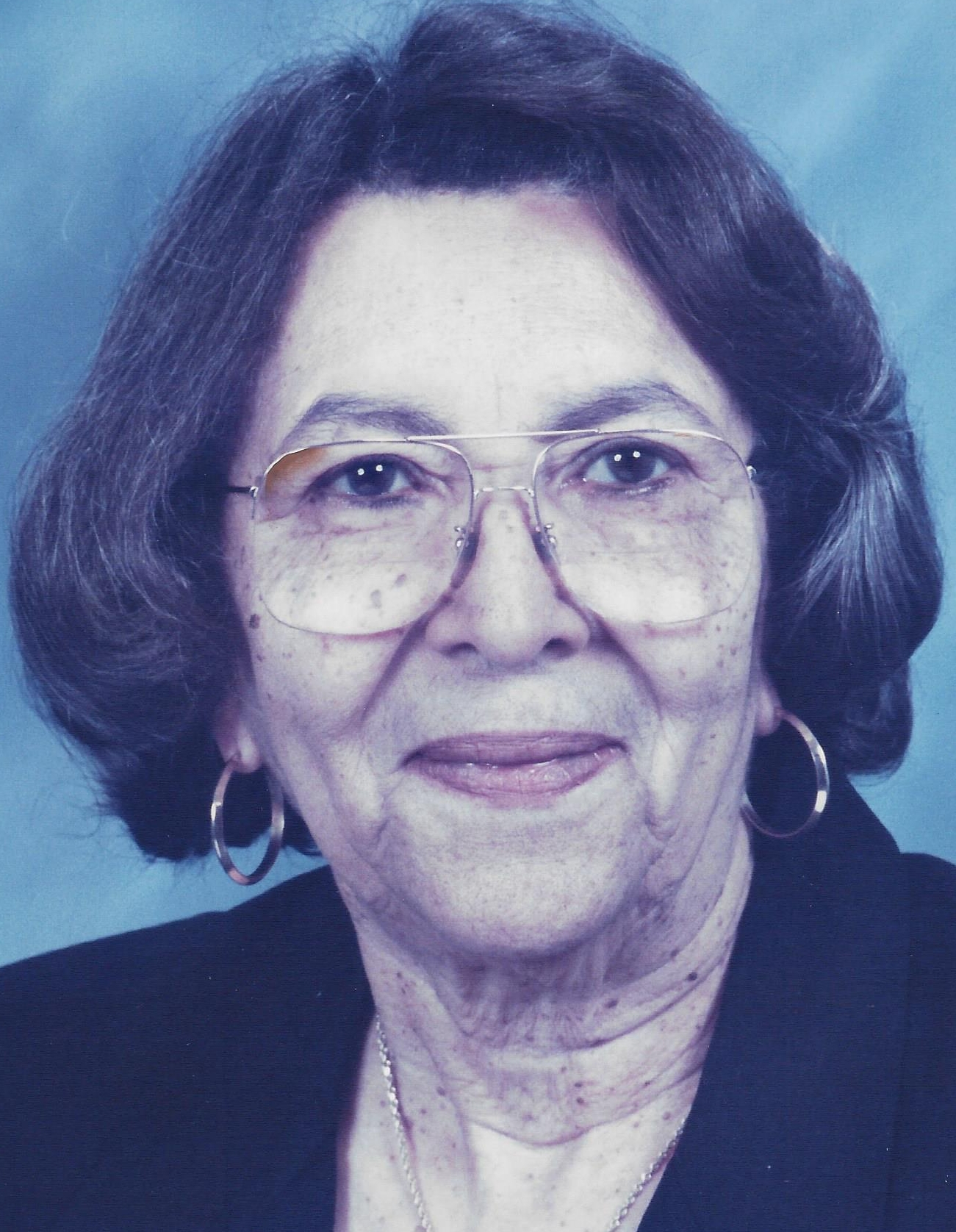 Wilma J. Conwell, 87, of Peoria, passed away at 11:50 p.m. on Wednesday, July 15, 2015, at Methodist Medical Center in Peoria.
Mass of Christian Burial will be at 11 a.m. on Wednesday, July 22, 2015, at St. Thomas the Apostle Catholic Church in Peoria Heights, with Fr. Thomas E. Taylor as celebrant. Visitation will be from 5 to 7 p.m. on Tuesday, July 21, 2015, at Clary Funeral Home, 3004 West Lake Avenue in Peoria, with a prayer service at 7 p.m. Additional visitation will be one hour prior to the Mass at St. Thomas. Interment will be at Resurrection Cemetery in Peoria.
Wilma was born on December 25, 1927 in Peoria, a daughter of Harry and Marie (Cess) Brooks. She married Marion Conwell on May 18, 1945 in Peoria. He preceded her in death on September 30, 1990. She was also preceded in death by her parents; two brothers; two sister; son, Marion Conwell Jr.; and grandson, Hosea Carter.
She is survived by her son, Edward Conwell of Peoria; daughters, Rosezona (Johnnie) Johnson, Gwendolyn Wilson and Sheila Seals, all of Peoria; sister, Delores Howard of Peoria; brother, Julius Harris of Cleveland, OH; ten grandchildren; and numerous great and great-great grandchildren.
Wilma retired in 1990 as a Unit Secretary for Proctor Hospital, after thirty years of service. She was a parishioner of St. Thomas the Apostle Catholic Church.
She enjoyed reading, traveling, going out to eat, the Chicago Bears and Cubs and loved going to church, exercising and her dog, Scrappy.
Wilma was a strong woman and was always there for her children. She was family oriented, opinionated, tenacious and ambitious, with good values.
Memorial contributions may be made to St. Thomas the Apostle Catholic Church.


To send flowers to the family or plant a tree in memory of Wilma Conwell, please visit our floral store.