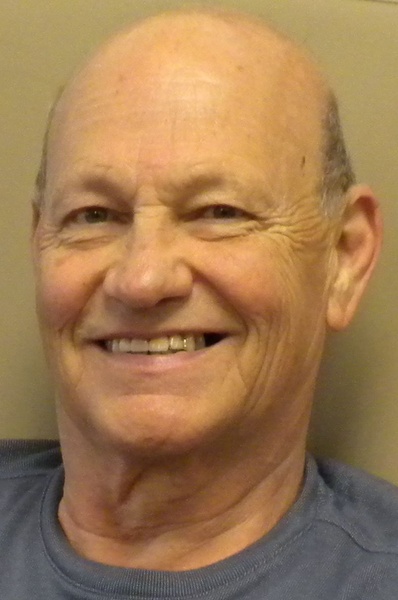 William L. “Bill” Nutt, 67, of Mackinaw, formerly of Chillicothe, passed away at 1:15 a.m. on Sunday, July 3, 2011, at Hopedale Nursing Home.
Funeral services will be at 10 a.m. on Thursday, July 7, 2011, at Clary Funeral Home, 428 West McClure Avenue in Peoria, with Chaplain Ronald Little officiating. Visitation will be from 5 to 7 p.m. on Wednesday, July 6, 2011, at the funeral home. Cremation rites will be accorded, following services.
Bill was born in Springfield, MO on October 6, 1943, to Hugh Virgil and Stella Paula (Engelage) Nutt. They preceded him in death.
He is survived by his daughters, Linda (Tim) Siekmann of Dunlap and Kelly (Tim) Perkins of Parker, CO; and four grandchildren, Justin and Jacob Siekmann and Jack and Ella Perkins.
In 2008, Bill retired as a Torque Engineer, after thirty-eight years of service, from Caterpillar Inc. in East Peoria.
He was a member and former club officer of the Caterpillar Motorsports Club, member of the Caterpillar Golf League and was a former member and Roscoe Award recipient with the Caterpillar Mixed Chorus. He was also a volunteer for the Neighborhood House Christmas Toy Drive.
Bill enjoyed fishing, NASCAR, listening to Rock music, especially Elvis, and spending time with his grandchildren. He collected NASCAR memorabilia and was a fan of the St. Louis Cardinals, the Green Bay Packers, whoever drove the “CAT” car and was a closet Jeff Gordon fan. He enjoyed spending time on the river, in Colorado or at any of the NASCAR tracks.
He was a jack-of-all-trades and was not afraid to learn new things. He loved to teach his children, and later his grandchildren, a new skill.
Bill will be remembered for his huge heart, his willingness to help anyone with anything, his creativity, his resourcefulness and for being fun-loving, but a hard worker.
Memorial contributions may be made in Bill’s memory to The Ward Burton Wildlife Foundation or to the Hopedale Medical Complex Capital Campaign.


To send flowers to the family or plant a tree in memory of William Nutt, please visit our floral store.