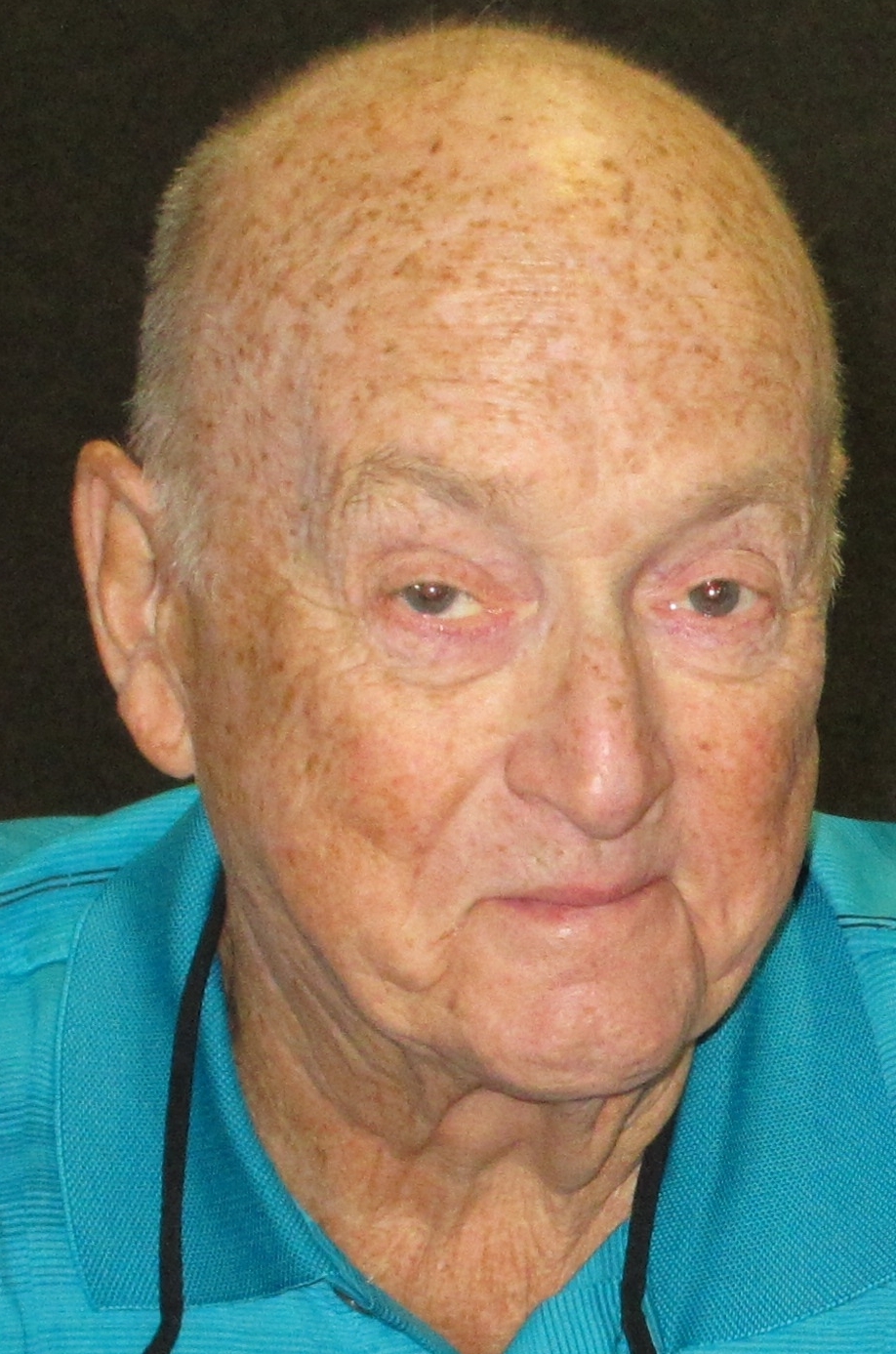 Thomas A. “Tim” Davidson, 78, of Peoria, passed away at 9:47 p.m. on Sunday, January 19, 2014, at his home, surrounded by his family.
Mass of Christian Burial will be at 10 a.m. on Thursday, January 23, 2014, at St. Philomena Parish in Peoria, with Fr. David P. Richardson as celebrant. Visitation will be from 5 to 7 p.m. on Wednesday, January 22, 2014, at Clary Funeral Home, 3004 West Lake Avenue in Peoria, with Recitation of the Rosary at 4:30 p.m., prior to the visitation. Interment will be at Resurrection Cemetery in Peoria.
Tim was born on June 9, 1935 in Rapid City, SD, a son of Ross L. and Corrine (Lamoureux) Davidson. They preceded him in death, along with his brother, Paul Joseph Davidson; son, Paul Joseph Davidson; and grandson, William Ropp. He married Therese M. Burgener on November 25, 1961 in Bement. She survives.
He is also survived by his children, Angela (Tree) Davidson of San Francisco, CA, Linda (Steve) Blackert of Peoria, Catherine (Phil) Harter of Katy, TX, Thomas (Karen) Davidson of Danville, Michael (Andrea) Davidson of Greeley, CO, Christina (Jeremy) Ropp of Tremont, Kari (Scott) Ritchie of Bettendorf, IA and Sarah (J.T.) Haas of Bloomington; grandchildren, Nick (Afthan), Tim, Abby and Phil Blackert, Bridget and Grace Harter, Amanda (Justin) Pinchott, Andrew, Austin, Allann, Hannah and Ellie Davidson, Jake and Charlie Ropp and Addie, Cameron and Finnegan Ritchie; sister, Mary Davidson of Colorado; and great grandsons, Paxton, Easton and Tristen Blackert.
Tim was a Pharmaceutical Sales Representative for Bristol Laboratories for thirty years, where he was awarded “Best of Bristol” four times. He was formerly employed with Lincoln Diagnostics in Decatur. He was a member of the National Association of Pharmaceutical Sales Representatives.
He was a parishioner of St. Philomena Parish in Peoria and a member of their Men’s Club. He was formerly a member of the Knights of Columbus.
Tim loved listening to 50’s music, traveling, cheering for the Chicago Bears and making bratwurst. He loved warm weather, spending time on the golf course and visiting Aunt Mary’s.
He was active in Scouting and was awarded the St. George Award by The National Catholic Committee on Scouting for making significant and outstanding contributions to the spiritual development of Catholic youths through Scouting.
Tim was a great dad and loved supporting his children and grandchildren in their activities. His children’s marriages and his 50 th Wedding Anniversary were his most important events.
He had an outgoing personality, was social and faithful. He was fun loving and loved to be the center of attention.
Memorial contributions may be made in Tim’s memory to Peoria Notre Dame High School or St. Philomena Grade School Teacher’s Funds or to the Sisters of St. Francis of the Immaculate Conception on Heading Avenue in West Peoria.


To send flowers to the family or plant a tree in memory of Thomas A. "Tim" Davidson, please visit our floral store.

To send flowers to the family in memory of Thomas Davidson, please visit our flower store.