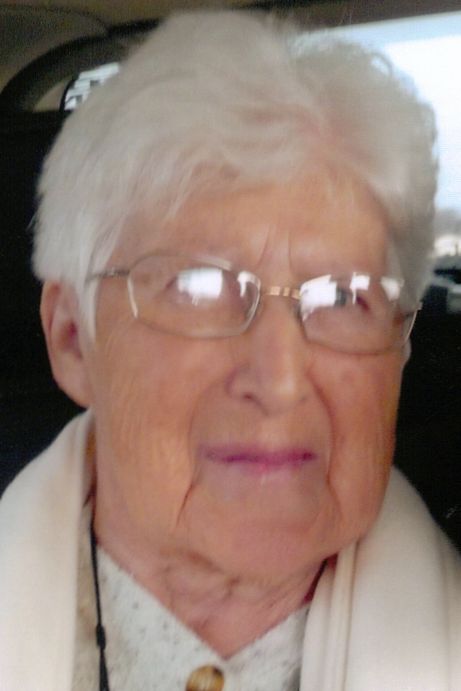 Shirley A. Sheridan, 79, of Peoria, passed away at 12:34 p.m. on Saturday, July 23, 2011, at Barnes-Jewish Hospital in St. Louis.
She was born in Gray Summit, MO on October 8, 1931, a daughter of Boyd and Elsie (Bellar) Rhoads. They preceded her in death, along with two brothers.
Shirley is survived by her daughters, Debra (Robert) Cook of Lacon, Melissa (David) Calcese of Bolingbrook and Kelley (Scott) Weishaar of Bloomington; son, Pat Sheridan of Peoria; four grandchildren; eleven great grandchildren; brother, John C. Rhoads of Belleville; and two grand dogs, Charley and Sweetie.
She was a sales associate in the furniture department at JC Penney in Peoria. She retired in 1993, after twenty years of service.
She was a member of Abundant Life Church in Peoria and the Alice Dunbar Circle in Belleville.
There will be no public services or visitation.
Funeral arrangements have been entrusted to Clary Funeral Home, 3004 West Lake Avenue, in Peoria.


To send flowers to the family or plant a tree in memory of Shirley Sheridan, please visit our floral store.