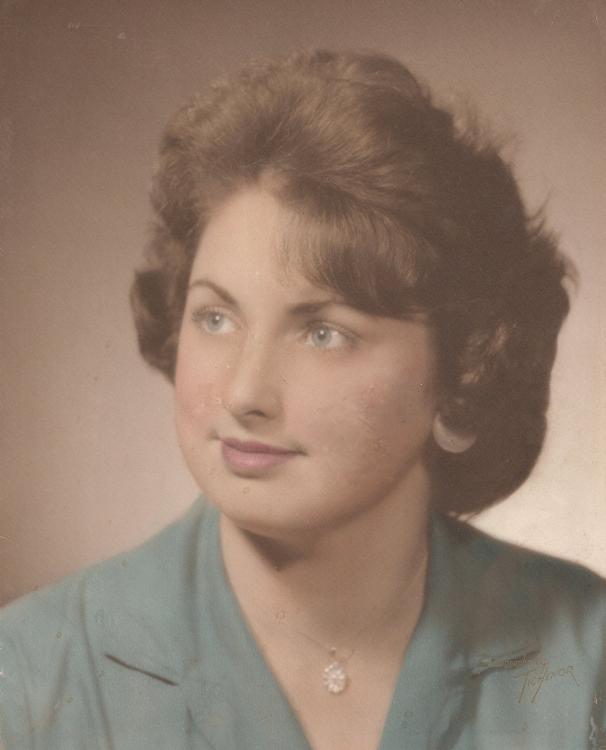 Sherry Ann Pence, 71, of Lacon, passed away at 2:25 p.m. on Monday, December 7, 2015, at St. Joseph Nursing Home in Lacon.
She was born on January 29, 1944 in Peoria and grew up in Chillicothe. She moved to Juneau, AK and raised her boys there.
After retiring from the State of Alaska, Sherry moved to Lacon, where she lived until her death. She also worked for JC Penney's in Peoria, until she retired… three times.
She enjoyed reading, crafts, bingo with the girls and her Cubbies. She also loved helping organize class reunions for the Chillicothe Class of 1962. Sherry was an active member and Treasurer of the Lacon American Legion Post 593 Auxiliary.
Sherry enjoyed traveling, visiting places like Australia and Hawaii, as well as her frequent trips to Alaska. One of her favorite things was cooking and baking, to share with her friends and neighbors.
She was preceded in death by her father, Harold Pence Sr.; mother, Lois (Thiel) Brown; stepfather, Dota Brown; and her son, Tom Pence.
Sherry is survived by her brothers, Jim (Lennie) Pence and Harold Pence Jr.; her son, Tim (Cassie) Pence; and her "Little Princess", Lexie.
She will be missed by her family, friends and community.
There will be a Celebration of Life for Sherry at Club LaCon at 3:30 on Saturday, January 16th, 2016.
In lieu of flowers please make a donation to the charity of your choice in Sherry's name.
Funeral arrangements have been entrusted to Clary Funeral Home, 3004 West Lake Avenue, in Peoria.


To send flowers to the family or plant a tree in memory of Sherry Pence, please visit our floral store.