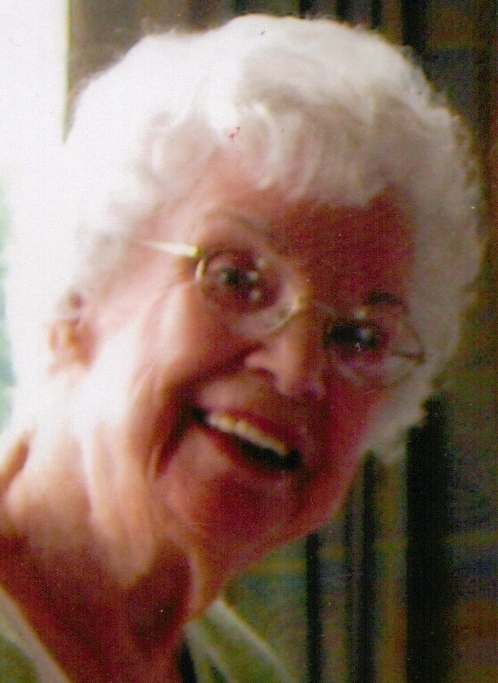 Ruth M. Dunham Lewis, 95, of Peoria, passed away at 6:38 p.m. on Monday, April 29, 2013, at OSF St. Francis Medical Center in Peoria.
Funeral services will be at 1 p.m. on Friday, May 3, 2013, at Clary Funeral Home, 3004 West Lake Avenue in Peoria, with Pastor Scot M. Shelburne officiating. Visitation will be one hour prior to services at the funeral home. Interment will be at Swan Lake Memory Gardens in Peoria.
Ruth was born on January 9, 1918 in Peoria, a daughter of George C. and Elizabeth M. (Schielein) Gauwitz. She was formerly married to Keith Dunham. She married Henry H. Lewis in Jacksonville on December 18, 1971. He preceded her in death on June 18, 2012 in Peoria. She was also preceded in death by her brothers, Jacob, Donald and George C. Gauwitz Jr., and sisters, Ann Hickham and Evelyn Hoerr.
She is survived by her son, Rusty (Doris E.) Dunham of Peoria; stepson, Jeffrey H. (Mary Virginia “Ginger”) Lewis; stepdaughter, Cynthia J. (Steve) Williams of Havre-de-Grace, MD; brother, Robert Gauwitz of Peoria; six grandchildren; and four great grandchildren.
Ruth was a graduate of Kingman High School in Peoria and retired in 1976, after thirty-five years of service, as an executive secretary for Caterpillar, Inc. Corporate Headquarters in downtown Peoria.
She enjoyed gardening, dancing, reading, St. Louis Cardinal’s baseball and spending time at the cabin at Lake Victoria.  She most loved being a mother and a grandmother. She was her own person, loving, private and very caring.
Memorial contributions may be made in Ruth’s memory to the Redeemer Lutheran Pre-School in Peoria.


To send flowers to the family or plant a tree in memory of Ruth Dunham Lewis, please visit our floral store.