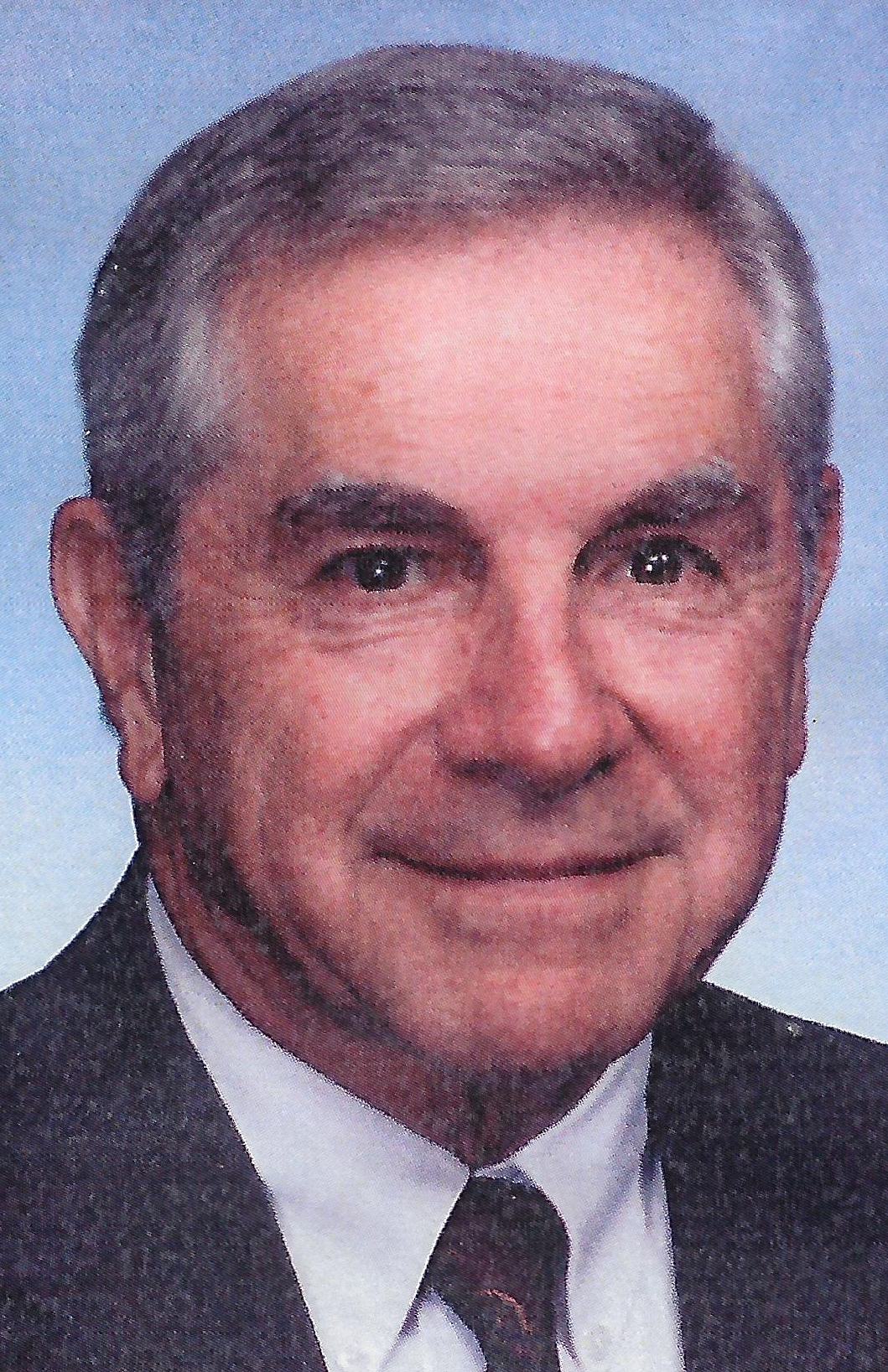 Robert Lyle Travers Sr., 91, of Peoria, passed away at 7:25 p.m. on Monday, October 24, 2016, at Proctor Hospital in Peoria.
Memorial services will be at 11 a.m. on Saturday, November 5, 2016, at Clary Funeral Home, 3004 West Lake Avenue in Peoria, with visitation one hour prior to services. Inurnment will be at Historic Springdale Cemetery.
Robert was born on February 25, 1925 in Peru, the son of Clyde and Mabel M. (Murray) Travers. He married Marol V. Waldron on August 10, 1946 in Peoria. She preceded him in death on March 20, 2016 in Peoria. He was also preceded in death by his parents, two brothers and son in-law, Bill Weber.
He is survived by his daughter, Marolyn Weber of Bloomington; son, Robert (Kathleen) Travers, Jr. of Peoria Heights; six grandchildren; and three great grandchildren.
Robert retired, after fifty-five years of service, from Cast Technologies, as the foreman of their pattern shop. He was a World War II U.S. Navy Veteran, serving as an Aviation Radioman and was honorably discharged on October 15, 1945.
In lieu of flowers, memorial contributions may be made in his name to St. Jude Children’s Hospital or to the Alzheimer’s Association – Central Illinois Chapter.


To send flowers to the family or plant a tree in memory of Robert Travers, Sr., please visit our floral store.