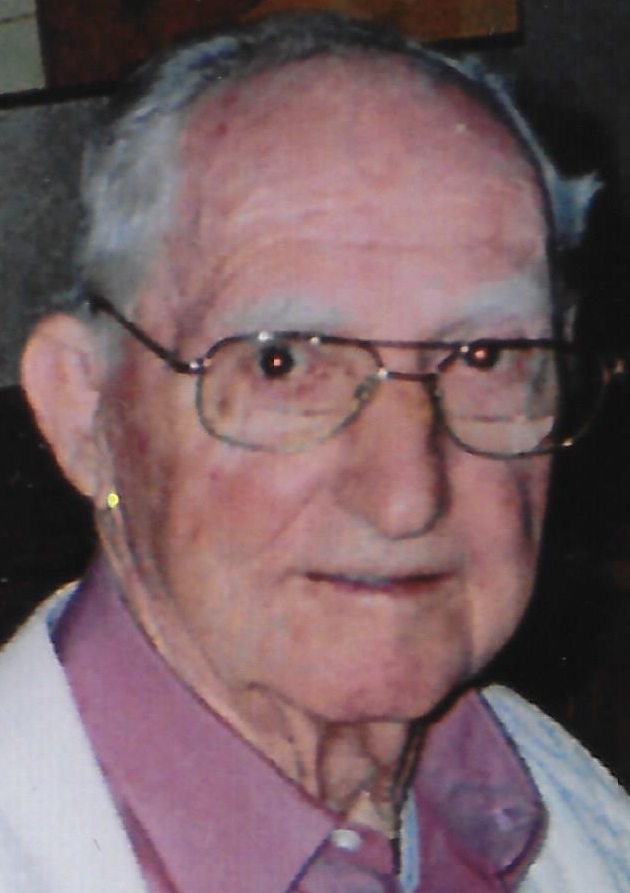 Robert Thomas Conn, 87, of Matlacha, FL, passed away at 10:40 a.m. on Friday, January 9, 2015, at Unity Point Proctor Hospital in Peoria.
He was born on August 30, 1927 in Pekin, the son of Thomas and Vera (Mayhew) Conn. He was preceded in death by his parents, many close friends and relatives.
Robert is survived by his two sisters, Mary Lou and Paula Conn, both of Peoria. His extended family includes nieces, great nieces and nephews and many great-great nieces and nephews. He is also survived by a close friend, Nancy Jones of Peoria and many friends in Manito. He spent this past Christmas here in Illinois surrounded by family and friends, including his new great-great nephew, Henry Kaiser, aka “Hank”, only to Uncle Bobby.
He served in the US Navy for one year and later enlisted to join the US Army Air Corp from 1944 to 1948. He was also a member of the Shriner’s and VFW Post 6408. He enjoyed sharing his many WWII tales of his travels to the Philippines, South Africa and his early stateside assignments.
After he left military service, he worked for Burns Glass in Peoria, as a glass cutter for a number of years, before retiring to Florida. He spent his summers in Illinois visiting family and friends. His winters involved golfing, fishing and watching Cubs games, while he was in Florida.
The family would like to express their appreciation to the nurses of the ICU at Unity Point Proctor Hospital for their care and kindness to Robert and his family.
Cremation rites have been accorded per his wishes and there will be no public services or visitation.
Memorial contri

To send flowers to the family or plant a tree in memory of Robert Conn, please visit our floral store.