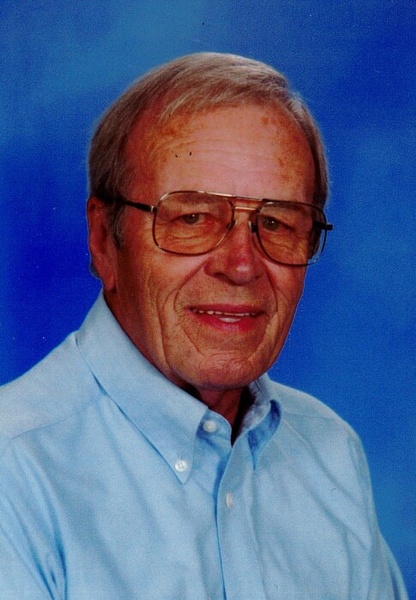 Robert A. Bjerke, age 81, of Peoria, passed away on Friday, January 28, 2022 at UnityPoint Health Methodist in Peoria.

Robert served in the U.S. Army Intelligence serving in Vietnam before working as a Tax Fraud Investigator for over 25 years before he retired.  He was a member of the Boy Scouts of America, the National Association of Retired Federal Employees, the Association of Former Special Agents for the IRS, the Chillicothe Sportman Club, the Midwest Gun Collectors Association, the Illinois State Rifle Association, the Disabled American Veterans, the Optimist Club in Chillicothe and the National Rifle Association, where he was a training counselor.  He was also a life member of the VFW and American Legion.

A visitation will be held on Friday, February 4, 2022 from 4pm to 6pm at Cumerford-Clary Funeral Home in Peoria.  Services will be held on Saturday, February 5, 2022 at 10am also at the funeral home. Pastor Robert Jordan will officiate.  Burial will follow the service on Saturday at Macon Cemetery in Macon, Illinois at 2:30pm.  Memorials may be made to the Chillicothe Sportsman Club for the Youth Shooting Sport Invitational, P.O. Box 13, Chillicothe, IL 61523 or to the Greater Peoria Honor Flight, P.O. Box 5072, Peoria, IL 61601.  Online condolences may be made through www.cumerfordclary.com

To send flowers to the family or plant a tree in memory of Robert A. Bjerke, please visit our floral store.

To send flowers to the family in memory of Robert Bjerke, please visit our flower store.