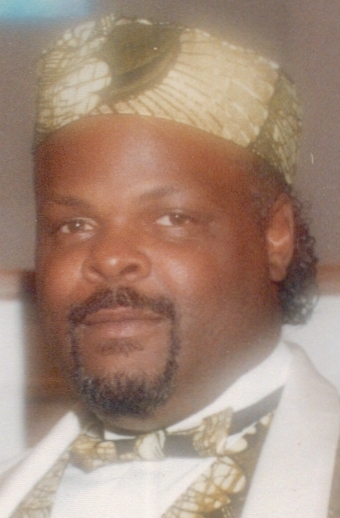 Ricky C. Rutherford Sr., 50, of Peoria, passed away at 3:35 p.m. on Wednesday, April 25, 2012, at OSF St. Francis Medical Center in Peoria.
Funeral services will be at 5 p.m. on Sunday, April 29, 2012, at Clary Funeral Home, 3004 West Lake Avenue in Peoria. Visitation will be one hour prior to services at the funeral home. Cremation rites will be accorded, following services.
Ricky was born in Peoria on October 11, 1961, a son of Charlie F. Rutherford Sr. and Annie M. (Hodge) Rutherford. His father preceded him in death.
He married Carol Renee Porter on September 2, 1995 in Peoria. They were later divorced.
He is survived by his mother, Annie M. Rutherford (Tommy Brown) of Peoria; sons, Ricky D. (Tereta) Rutherford of Carbondale, Justin Porter of Franklin, KY and Brandon Rutherford of Peoria; daughter, Brandi Dixon of Peoria; sisters, Patricia Hodge of West Palm Beach, FL and Tracy Rutherford (Christopher Mayes) of Peoria; brothers, Charlie F. Rutherford Jr. of Lakewood, CO, Sean (Marcina) Rutherford of Aurora, CO and Gary Rutherford of Memphis, TN; special aunt and uncle, Lillie and Douglas Williams of Peoria; and three grandchildren.
Ricky was a member of Pleasant Grove Baptist Church in Peoria and was a truck driver for F & M Refrigerated Transport. He was formerly an owner/operator of his own truck.
He enjoyed watching Sanford & Son, playing dominos, listening to Rhythm & Blues, watching Chicago Bears football and Chicago Bulls basketball and spending time in his yard and garden.
Ricky had a wonderful personality and when he met you, he would take you in. He was very likeable, a teddy bear and an easygoing. He was a big guy, but his heart was even bigger. He was a big softy.


To send flowers to the family or plant a tree in memory of Ricky C. Rutherford, Sr., please visit our floral store.

To send flowers to the family in memory of Ricky Rutherford, Sr., please visit our flower store.