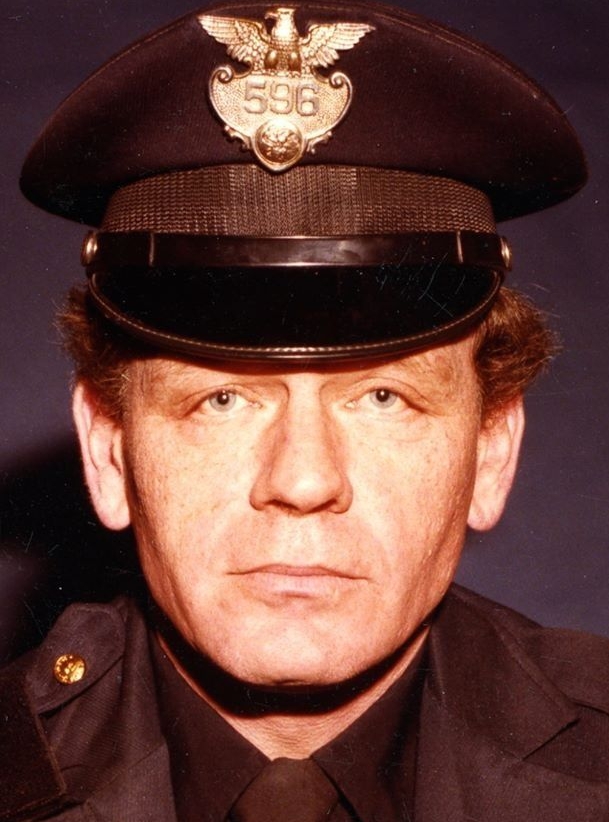 Ricky Lee Donald, 72, of Bartonville, passed away at 8:25 p.m. on Tuesday, March 11, 2014, at Methodist Medical Center in Peoria.
There will be a Celebration of Life from 2 to 6 p.m. on Sunday, March 16, 2014, at the Fraternal Order of Eagles Aerie 265, 1704 East Lane in Peoria, where he was a member.
Ricky was born on October 22, 1941 in Peoria, a son of Louis and Mary (Davis) Donald. They preceded him in death, along with a daughter, Kelly Donald; granddaughter, Megan Donald; two brothers; and a sister. He married Constance J. “Connie” Jones on July 22, 1961 in Peoria. They were later divorced.
He is survived by his son, Michael (Sheila) Donald of Towanda; daughters, Lori Donald Durdel of Pekin and Alisha Donald (Jeff Guiliano) of Bartonville; eight grandchildren; six great grandchildren; and siblings, Sue (Sonny) Vogel of Peoria, Danny (Diane) Donald of East Peoria, Barry (Lolly) Donald of Peoria, Kathy (Danny) Dibler of East Peoria, Larry (Nicole) Donald of West Peoria and Nicky (Justine) Donald of Sunnyland.
Ricky retired as an officer with the Peoria Police Department in May of 1984, after twenty-five years of service. After his retirement, he was employed in Health Services with Methodist Medical Center for ten years.
He was a U.S. Navy veteran and enjoyed fishing, bowling and watching sports, especially football, the Chicago Bears and the Chicago Cubs. He enjoyed spending time with his family and was a caring father, grandfather and brother.
Memorial contributions may be made to the Ricky Donald Memorial Fund at First Mid-Illinois Bank & Trust in Bartonville.
Arrangements have been entrusted to Clary Funeral Home, 3004 West Lake Avenue, in Peoria.


To send flowers to the family or plant a tree in memory of Ricky Donald, please visit our floral store.