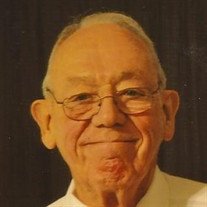 He was born January 11th, 1929, in Clinton, Iowa, to Leonard Nelson and Margaret Alice (Johnston) Tingleff.

He married Moira Christina Bateman on May 19th, 1956 in Saskatoon, Saskatchewan. She preceded him in death, July 9th, 2009.

In lieu of flowers, donations may be made to St Jude Midwest Affiliate.


To send flowers to the family or plant a tree in memory of Richard William Tingleff, please visit our floral store.

To send flowers to the family in memory of Richard Tingleff, please visit our flower store.