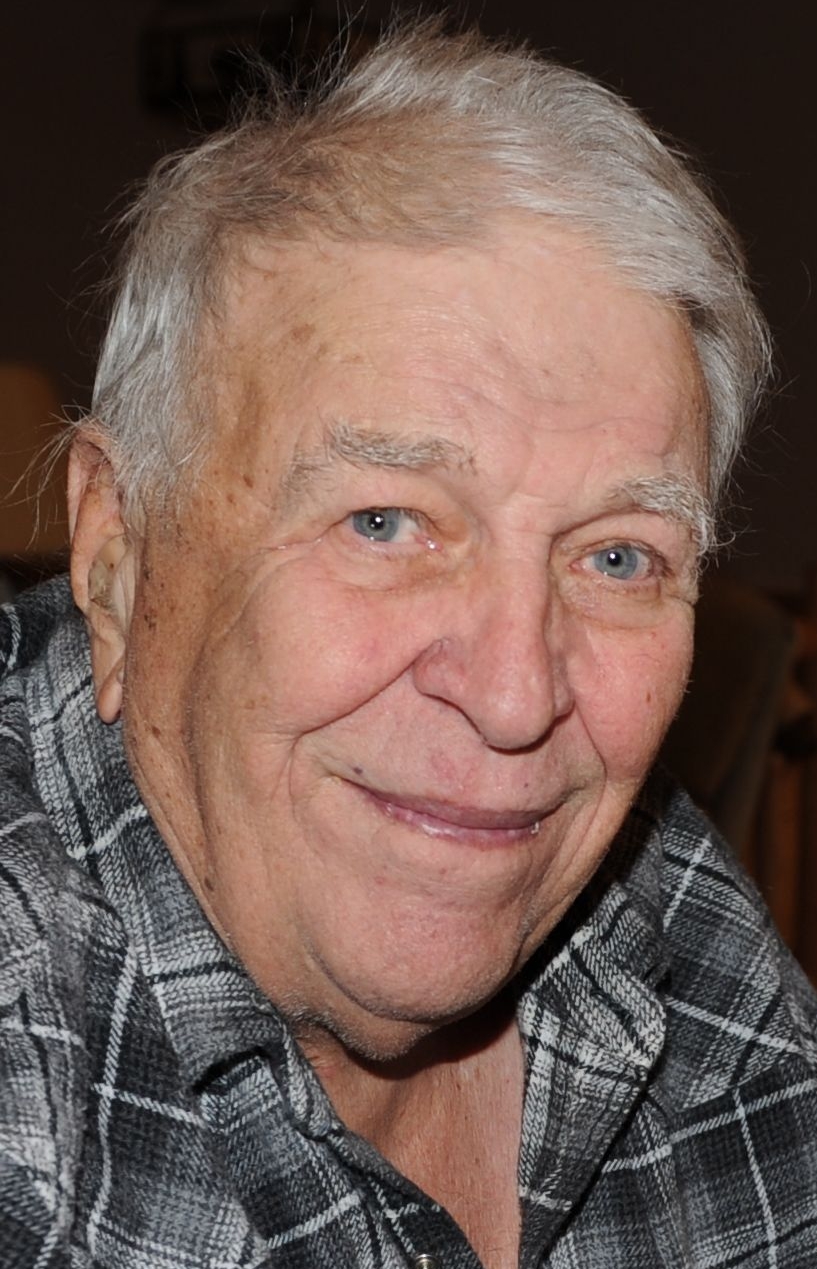 Raymond F. Rickard, 85, of Peoria Heights, passed away at 8:22 a.m. on Tuesday, August 18, 2015, at his son’s home in Backus, MN.
His Funeral Liturgy will be at 11 a.m. on Friday, August 28, 2015, at Clary Funeral Home, 3004 West Lake Avenue in Peoria, with Msgr. Jason A. Gray officiating. Visitation will be one hour prior to services at the funeral home. Interment will be at Swan Lake Memory Gardens in Peoria, with Military Funeral Honors provided by the U.S. Marine Corps.
Raymond was born on July 15, 1930, a son of Benjamin and Anna (Lamie) Rickard. He married Agnes Marie “Abbie” Britt on March 24, 1950 in Peoria Heights. She preceded him in death on September 27, 2006 in Brainerd, MN. He was also preceded in death by his parents; daughter, Susan; sisters, Dorothy Hicks and Marcelein Rickard; and brother, Houston Rickard.
He is survived by his son, Scott (Debbie) Rickard of Backus, MN; grandson, Schuyler Rickard of Backus, MN; sister, Anna F. Isaacs of Glasford; nephew, Tim Blair of Glasford; niece, Jodie (Mike) Kimbrell of Hanna City.
Raymond was a U.S. Marine Corps veteran, serving from February 3, 1949 to December 18, 1950. He attended St. Thomas the Apostle Catholic Church in Peoria Heights.
He and Abbie were the owner and operators of All Season’s Heating and Cooling from 1978, until their retirement in 2006.
Memorial contributions may be made in Raymond’s name to the St. Jude Mid-West Affiliate.


To send flowers to the family or plant a tree in memory of Raymond Rickard, please visit our floral store.