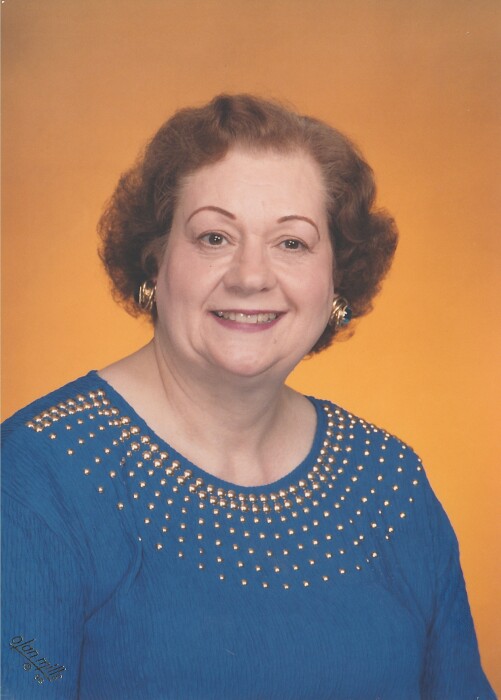 Ramona Allar, 86, passed away on Wednesday, January 27, 2021 at Wake Forest Baptist Medical Center in Winston-Salem, NC. She was born to the late Ramon and Margaret (Fosco) Adkins on June 4,1934 in Peoria, Illinois.

Ramona graduated from Peoria Central High School. She worked as a long-distance operator at Illinois Bell, enjoyed running a home-based licensed day care service and started a cleaning service with her sister Judy.

She was a Cub Scout's Den Mother, an American Cancer Society Chairwoman, was active at Von Steuben Grade School with their Reading Program as a Teacher's Aid as well as the Mother's Club. She also assisted her school teacher husband Michael with his yearly classroom setup and teardown.

Ramona enjoyed cooking, home decorating, sewing and would passionately ask "How are you? How's the family?" She was also a cancer survivor.

Ramona was preceded in death by her parents, one son Daniel Allar and one brother William Adkins.

The family will have a private service in Winston-Salem, NC, and a graveside service in Peoria, IL at Swan Lake Memory Gardens on Monday, February 8th at 2:30pm.

Memorial contributions in Ramona’s honor may be made to St Jude's Children Research Hospital, the Susan G. Komen Foundation or Sophie's Kitchen.

To send flowers to the family or plant a tree in memory of Ramona Mae (Adkins) Allar, please visit our floral store.

To send flowers to the family in memory of Ramona Allar, please visit our flower store.