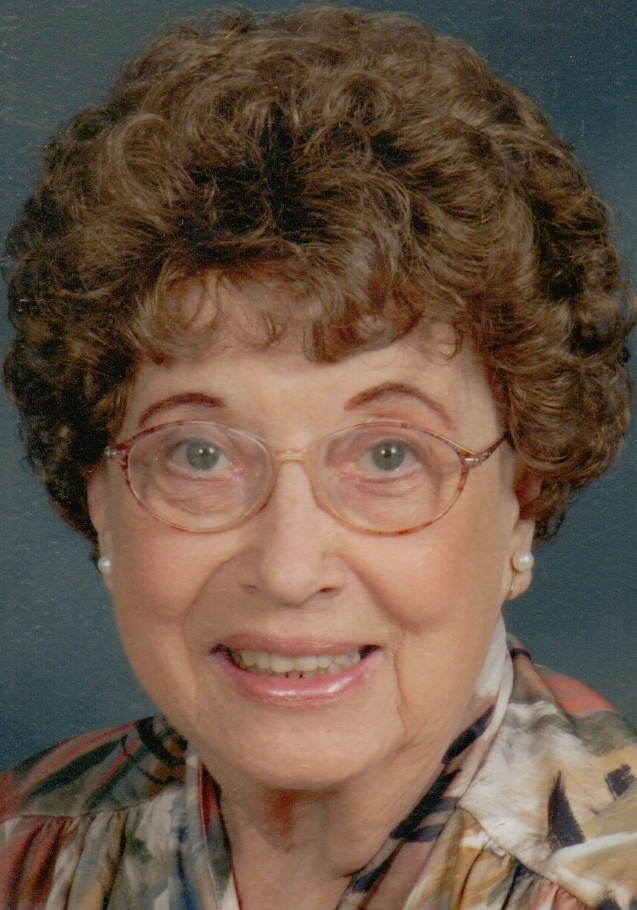 Phyllis Ann Decker, 84, of Peoria, passed away at 5 a.m. on Sunday, December 15, 2013, at the OSF Richard L. Owens Hospice Home in Peoria.
Funeral services will be at 7 p.m. on Friday, December 20, 2013, at Grace Presbyterian Church in Peoria, with the Rev. Douglas Lightly officiating. Visitation will be from 6 to 7 p.m. on Friday, also at the church. Cremation rites will be accorded, following services.
Phyllis was born on February 5, 1929 in Warsaw, IL, a daughter of Philip Gordon and Lora Marie (Dickerson) Kirkpatrick. She married Robert E. Smith in Carthage on June 30, 1946. He preceded her in death on February 5, 1961. She was also preceded in death by her parents; sister, Ardith Johnson; and brothers, Charles Richard and Robert Kirkpatrick. She married Dale Duane Decker on January 6, 1973 in Peoria. He survives.
She is also survived by her daughters, Barbara A. (Sonny) King of Peoria, Patricia J. (Richard) McKee of Manassas, VA and Carole M. (Greg) Wahl of Dahinda; stepdaughters, Lisa (Bob) Sollberger, Gayle (Bill) Nott and Heidi (Ned) West, all of Peoria; sister, Donna R. Church of Elk River, MN; seventeen grandchildren; thirty-two great grandchildren; and several nieces and nephews.
Phyllis, her husband, Dale, and sister in-law, Doris Pircher, were the co-owners and operators of Deckerator’s Korner on Crestline Drive in Peoria for over twenty years. She was formerly a secretary for several engineering firms in Peoria.
She was a member of Grace Presbyterian Church, ABWA Tower Park Chapter and the USS ST LO CVE 63/VC 65 Association.
Phyllis’ greatest joy was spending time with her grandchildren and great grandchildren. She loved her dogs and considered them her furry babies.
Memorial contributions may be made in Phyllis’ memory to Grace Presbyterian Church or to the OSF Richard L. Owens Hospice Home.
Funeral arrangements have been entrusted to Clary Funeral Home, 3004 West Lake Avenue, in Peoria.


To send flowers to the family or plant a tree in memory of Phyllis Decker, please visit our floral store.