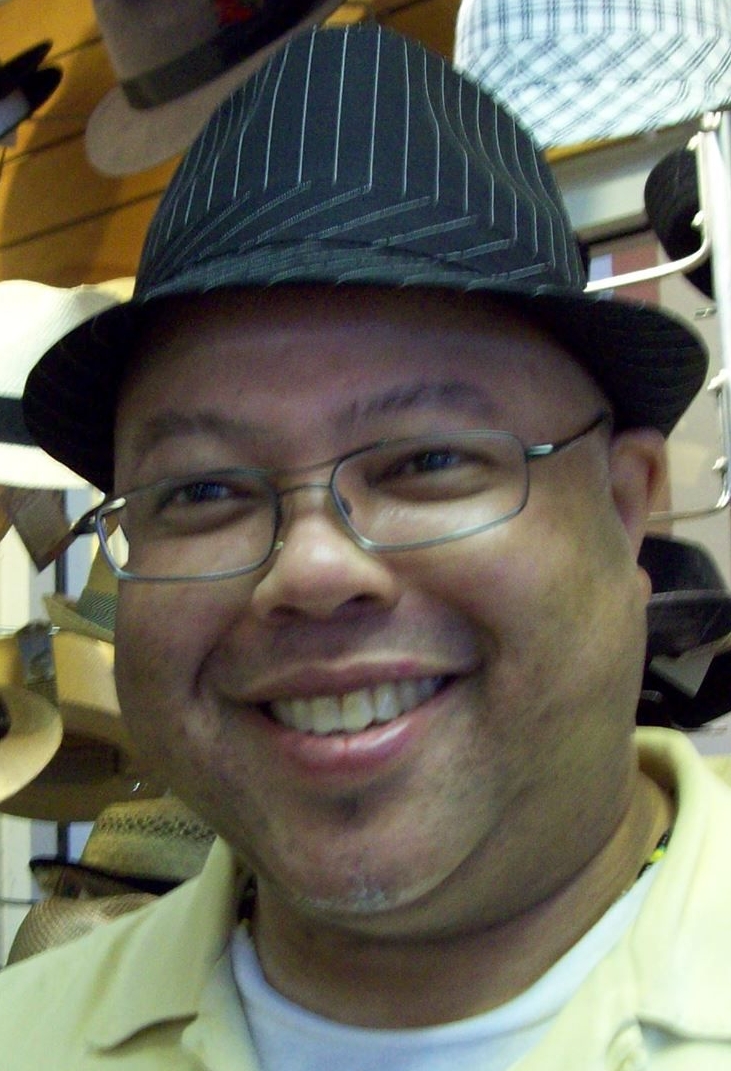 Phillip Archer Goin, 50, of Peoria, passed away at 8:49 a.m. on Thursday, October 16, 2014, at Proctor Hospital in Peoria.
Funeral services will be at 11 a.m. on Monday, October 20, 2014, at Clary Funeral Home, 3004 West Lake Avenue in Peoria, with the Reverend Danny Holliday officiating. Visitation will be one hour prior to services at the funeral home. Cremation rites will be accorded, following services, and entombment of the cremated remains will be at Springdale Mausoleum in Peoria.
Phillip was born on June 21, 1964 in Peoria, a son of Archer Wilton and Malinda M. (Ballinger) Goin. His father preceded him in death, along with an infant brother, Darryl.
He is survived by his mother, of Peoria; brother, Russ (Lisa) Goin of Troy, OH; sister, Cecilia (Dan Sample) Goin of Peoria; nephew, Daniel Sample II of Peoria; and three nieces, Tori Durham of Champaign, IL, Jazmin Fleener of Centrailia, IL, and Danial Sample of Peoria, IL.  A host of nieces, nephews, and other relatives and friends will cherish his memory.
Phillip was last employed as a Recovery Specialist for Fayette Companies Human Service Center in Peoria.
He was a 1982 graduate of Peoria High School and earned his Bachelor Degree in Psychology from Washington University in St. Louis. He also earned a Master Degree in Business Administration from Southern Illinois University at Edwardsville and a Master Degree in Clinical Psychology from Argosy University.
Obviously Phil was fond of learning.  Phil also enjoyed exploring different cultures, customs, and traditions.  He was an ardent world traveler having spent time living in Germany, France, Italy, and Morocco.  He was always on the pursuit of all things spiritual, both of this earth and otherwise.  Ghost Hunters and Ghost Adventures were two of his favorite programs.
Phil’s heart was as big as the all outdoors.  No one was a stranger, no one was an enemy.  He never hesitated to help anyone in need whether he knew them or not.  His smile, wit, warm personality, and calm demeanor were as attractive to others as honey is to bees.  Anyone who spent even a small amount of time with him knew they were in the presence of someone special.  He touched the hearts and minds of everyone with whom he came in contact.
Though he suffered through quite a few medical set-backs, he never lost his spirit.  The frustration he displayed was only directed at not being able to continue to contribute to this world.  He was so full of love, friendship, loyalty, and fidelity, our loss is the world’s loss.
Memorial contributions may be made to the American Diabetes Association.


To send flowers to the family or plant a tree in memory of Phillip Goin, please visit our floral store.