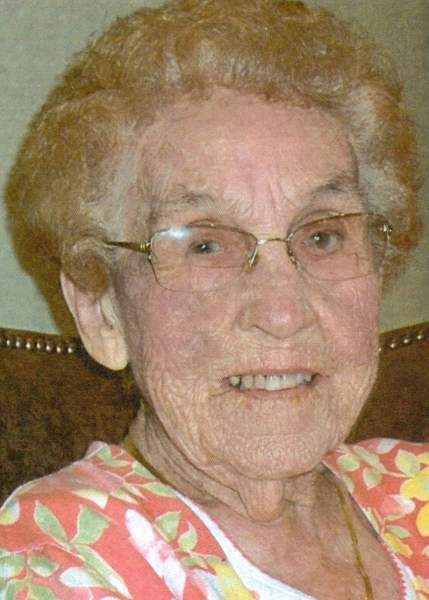 Peggy Lorraine Lindley Bradbury, 87, of Rockwall, TX, formerly of Peoria Heights, passed away at 12:30 a.m. on Friday, August 3, 2012, at Autumn Leaves of Rockwall.
Funeral services will be at 11 a.m. on Saturday, August 11, 2012, at Clary Funeral Home, 3004 West Lake Avenue in Peoria, with the Rev. Karen Merrick officiating. Visitation will be one hour prior to services at the funeral home. Interment will be at Swan Lake Memory Gardens in Peoria.
Peggy was born in Winchester on May 9, 1925, the daughter of Clay and Daisy (Andell) Evans. She married James William Lindley on May 10, 1947 in Peoria. He preceded her in death on April 26, 1980. She married Russell Bradbury on December 23, 1995. He preceded her in death in September of 2006. She was also preceded in death by her parents; brother, Robert Evans; stepbrother, Charles Mellen, Jr.; and stepfather, Charles Mellen.
She is survived by her son, Dennis (Cindy) Lindley of Rockwall; grandsons, James Lindley of Rockwall and Robert Lindley of Dallas, TX; great grandson, Brodie; and stepdaughter, Pam (Joe) Stratton of Morton.
Peggy was a member of First Christian Church in Peoria and was a bus monitor for over thirty years for the Peoria Independent School District.
Memorial contributions may be made in Peggy’s memory to the Central Illinois Sheltie Rescue, 21135 East 1750 North Road, Towanda, Illinois 61776.


To send flowers to the family or plant a tree in memory of Peggy Lindley-Bradbury, please visit our floral store.