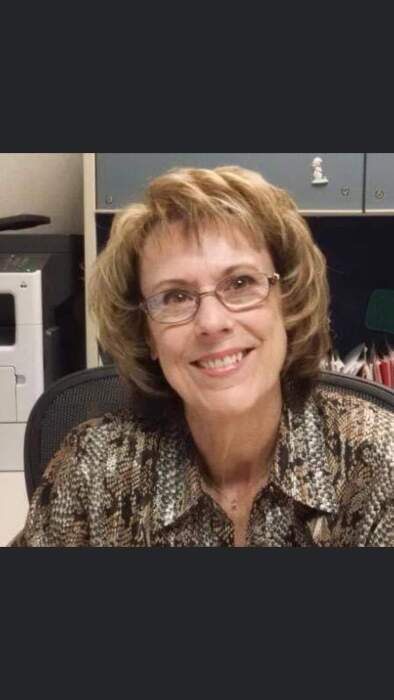 Paula attended Northwestern High School in Sciota, IL, and business school in Davenport, IA. Upon returning to Macomb, she started her career at Gentry Bryant Ford in Macomb, IL. For a short period of time, she worked as an insurance broker. She then went on to work for S & K Chevrolet prior to it becoming Green Chevrolet, who additionally acquired ownership of Finish Line Ford, now Green Ford, as the Office Manager and Comptroller. She worked there until her death, completing 37 years. She will be terribly missed, as all of the employees were graciously touched by her presence and extreme knowledge of the business.

She was proceeded in death by her mother, grandparents, Robert M. and Mildred Bunch of Good Hope, IL, and Jule and Leona Kershner of Lomax, IL.

Per Paula’s wishes, cremation rites have been entrusted to Cumerford Clary Funeral Home. A Memorial Service/Celebration of Life will be announced at a later date. Online tributes and condolences may be made at www.cumerfordclary.com.

To send flowers to the family or plant a tree in memory of Paula L (Bunch) Brocksmith, please visit our floral store.

To send flowers to the family in memory of Paula Brocksmith, please visit our flower store.