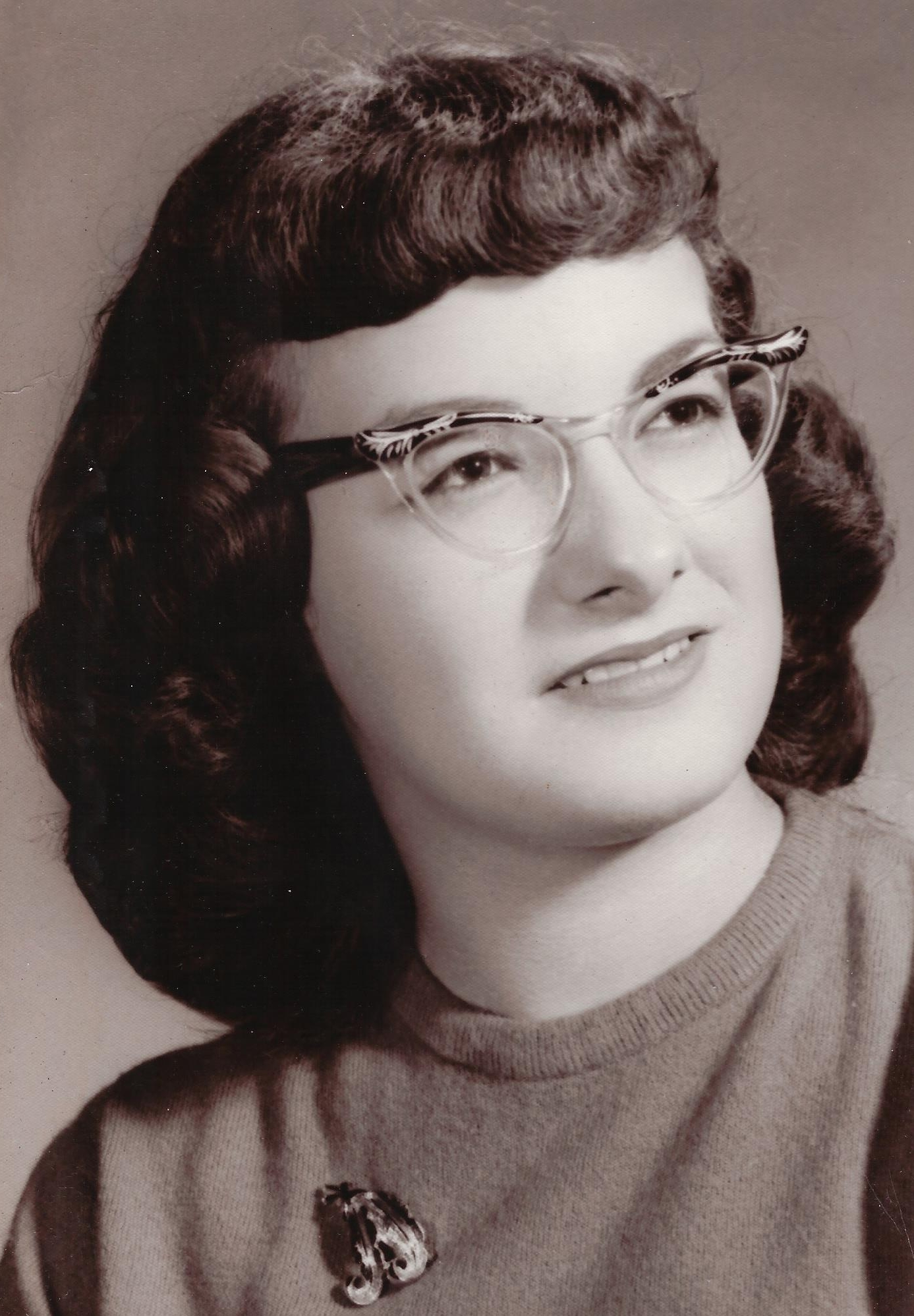 Patricia Koppitz-Powers, 72, of Peoria, passed away at 2:09 a.m. on Monday, May 25, 2015, in Pekin.
She was born on April 9, 1943 in Kewanee, a daughter of Emmons and Dorothy Koppitz. She married Stanley A. Powers on March 18, 1966 in Peoria. He preceded her in death in November of 1999 in Peoria. She was also preceded in death by her parents and beloved sister, Jayne Ryoti.
Patricia is survived by her children, Paula (David) Kounse, Stanley E. Powers, Lawrence (Kimberly) Powers and Robert (Bridget) Powers; six grandchildren; two great grandchildren; and two half-sisters.
She focused on family life and took special interest in ceramics and frogs. She was a former member of the Kewanee Women’s Club and Congregation Anshai Emeth in Peoria.
Graveside services will be at noon on Thursday, May 28, 2015, at Pleasant View Cemetery in Kewanee, with Rabbi Daniel Bogard officiating.
In lieu of flowers, memorial contributions may be made in Patricia’s name to Telshe Yeshiva Rabbinical College, 28400 Euclid Avenue, Wycliffe, OH 44092.
Funeral arrangements have been entrusted to Clary Funeral Home, 3004 West Lake Avenue, in Peoria.

To send flowers to the family or plant a tree in memory of Patricia J. Powers, please visit our floral store.

To send flowers to the family in memory of Patricia Powers, please visit our flower store.