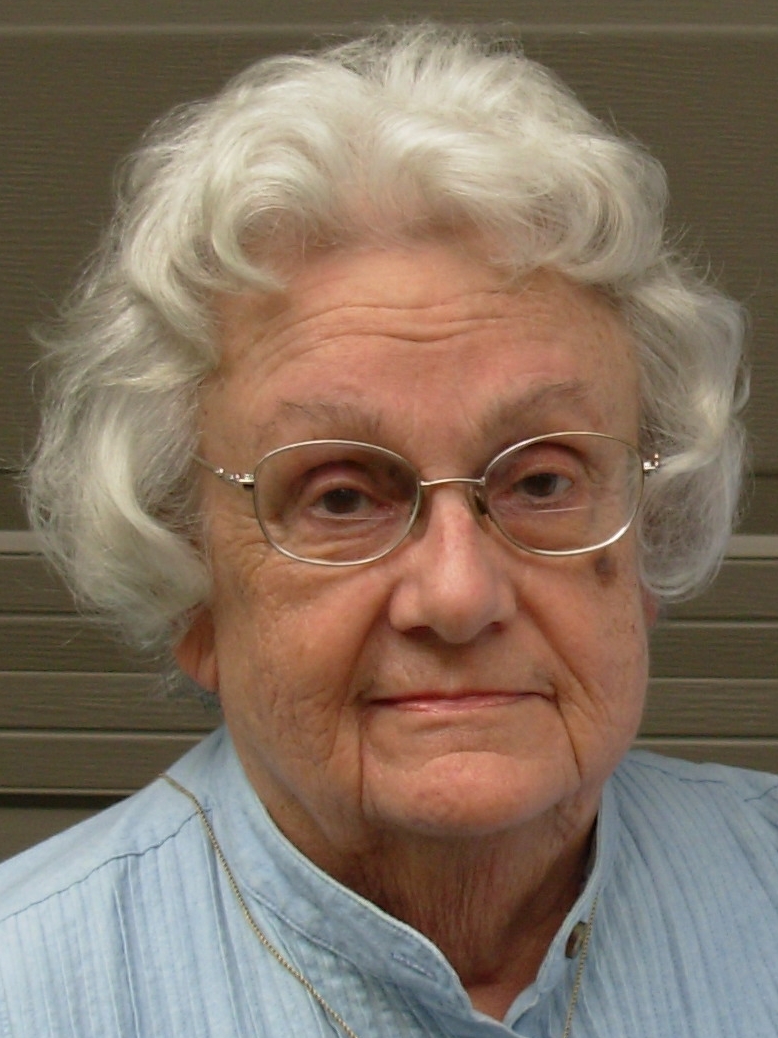 Nanette Elaine Meals, 83, of Peoria, passed away at 9:07 p.m. on Monday, June 16, 2014, at Proctor Hospital in Peoria.
Mass of Christian Burial will be at 11 a.m. on Friday, June 27, 2014, at St. Benedict’s Abbey in Bartonville, with Bishop Alberto Morales officiating. Visitation will be from 4 to 7 p.m. on Thursday, June 26, 2014, at the Abbey. Cremation rites will be accorded, following services, with inurnment in the St. Benedict Abbey Columbarium.
Nanette was born on September 12, 1930 in Peoria, a daughter of Walter and Marjorie (McCaddon) Nicot. While growing up, she lived with her grandparents, Fred and Madge McCaddon. They preceded her in death.
She married Bob Meals on September 14, 1952 in Peoria. He survives. She is also survived by her sister, Carolyn (James) Brija of Germantown Hills. She loved her Bella and The Fitis and all of her cats.
Since 2002, Nanette was a member and Benedictine Oblate of St. Benedict’s Abbey in Bartonville. She was also a member of the Springdale Historic Preservation Foundation and the Proctor Service League, where she once served as their President.
She was a former member of the Peoria Chapter DAR, National Society United States Daughters of 1812, Daughters of Union Veterans and Aunt Lizzie Aiken Tent 28.
Nanette graduated Peoria High School in 1948 and attended Bradley University. She was an avid Bradley Basketball fan and a longtime member of the Bradley Braves Club. She served as a Deacon for the former First Presbyterian Church in Peoria.
She volunteered for thirty-two years as a Genealogist for the Peoria County in the office of the County Clerk. For twenty years, she volunteered in Special Collections at the Bradley University Library.
Nanette had an artistic personality. It was evident in her drawings and in arrangements in her home. Her yard also showed it, where all creatures, great and small, felt welcome and this extended to the many people whose lives she touched. Whether she knew you for a short time or a lifetime, she used her artful ability to truly understand you and make you feel special. She will be remembered as a person who cared.
In lieu of flowers, memorial contributions may be made in her name to St. Benedict’s Abbey at 7561 West Lancaster Road, Bartonville, Illinois 61607.
Funeral arrangements have been entrusted with Clary Funeral Home, 3004 West Lake Avenue, in Peoria.
To send flowers to the family in memory of Nanette Meals, please visit our flower store.