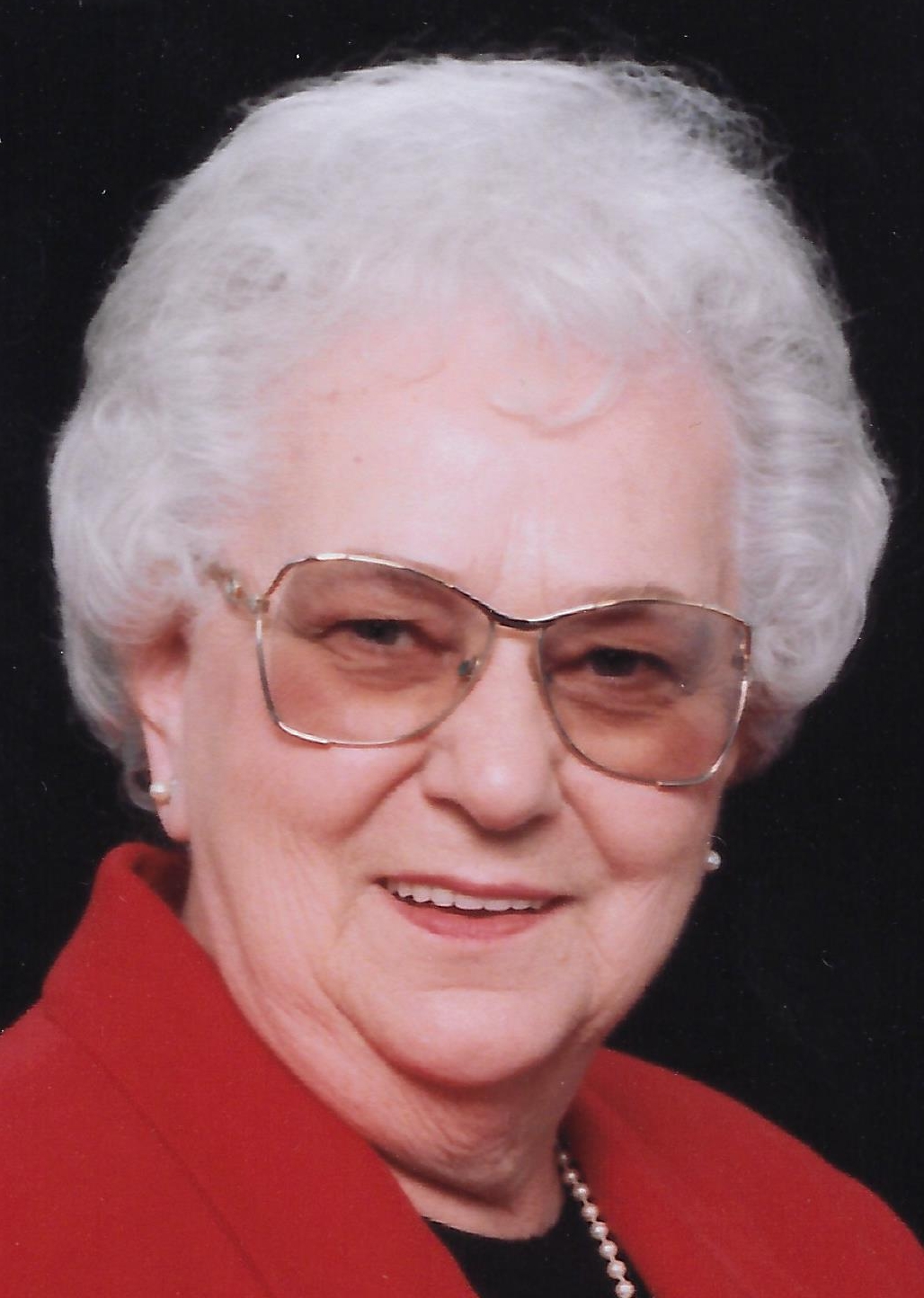 Mildred L. “Millie” Sullivan, 88, of Peoria, passed away at 10:10 p.m. on Tuesday, March 15, 2016, at Proctor Place in Peoria.
Funeral services will be at 2 p.m. on Saturday, March 19, 2016, at Clary Funeral Home, 3004 West Lake Avenue in Peoria, with Jeff Leeman officiating. Visitation will be one hour prior to services at the funeral home. Interment will be at Streitmatter Cemetery in Princeville.
Mildred was born on December 31, 1927 in Peoria, a daughter of Fred and Emma (Brunner) Eberle. She married Guy Bailey, the love of her life, on January 10, 1946. He preceded her in death on March 2, 1975. She married Russ Mulkey on November 22, 1975. He preceded her in death on April 15, 1986. She married John “Jack” Sullivan on June 6, 1987. He preceded her in death on June 9, 1994. She was also preceded in death by her parents; three sisters, Berdella Eberle, Eleanor Harper and Bette Arends; and two brothers, Melvin and Donald Eberle.
She is survived by her sisters, Carol Cremeens of Peoria and Shirley (Bill) Janssen of Lakeland, FL; and many nieces, nephews, great nieces and nephews and great-great nieces and nephews.
Mildred was a lifetime member of the Veterans of Foreign Wars and a lifetime member and past President of the American Legion Women Auxiliary Post 2078 in East Peoria. She loved her country and had a great collection of American flags, as well as lots of everything in red, white and blue!
She was a longtime member of the Caterpillar Retirees Club, where she had great friends and enjoyed many wonderful lunches at Table #4, where it was a running joke that their table was always called last for lunch. Table #4 will be called first this week!
Mildred appreciated each and every card and note she received over the last several months. The family would like to express their sincere appreciation to Shepherd’s Way at Proctor Place and those who lovingly took care of her during her final weeks.
In lieu of flowers, memorial contributions may be made in Mildred’s name to the Greater Peoria Honor Flight, P.O. Box 5072, Peoria, IL 61601-5072.


To send flowers to the family or plant a tree in memory of Mildred Sullivan, please visit our floral store.