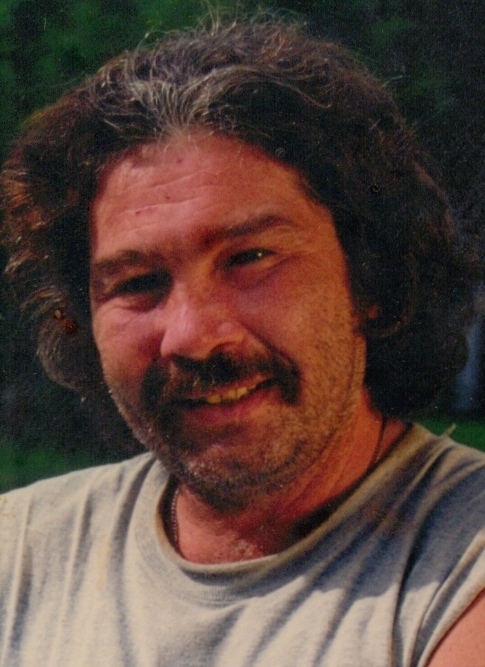 Michael R. Gray, 58, of Peoria, passed away at home Friday morning, April 27, 2012.
A celebration of Mike’s life will be on Saturday, June 23, 2012, at the family’s residence, 709 ½ NE Perry Avenue in Peoria. Memorial contributions may be made to the family.
He was born in Peoria on June 24, 1953, a son of Richard H. and Mary L. (Gutierrez) Gray, Sr. He was preceded in death by his father.
Mike is survived by his mother, Mary Gray of Peoria; brothers, Steve, Kenny and Dick Jr., all of Peoria.
He was a U.S. Army Vietnam War veteran, serving as a Combat Engineer.
He loved hunting, fishing, being outdoors, and hanging out with his great nephews, Nacho, Richard and Neziah, sons of his niece, Holli.
Arrangements have been entrusted to Clary Funeral Home, 3004 West Lake Avenue, in Peoria.
To send flowers to the family in memory of Michael Gray, please visit our flower store.