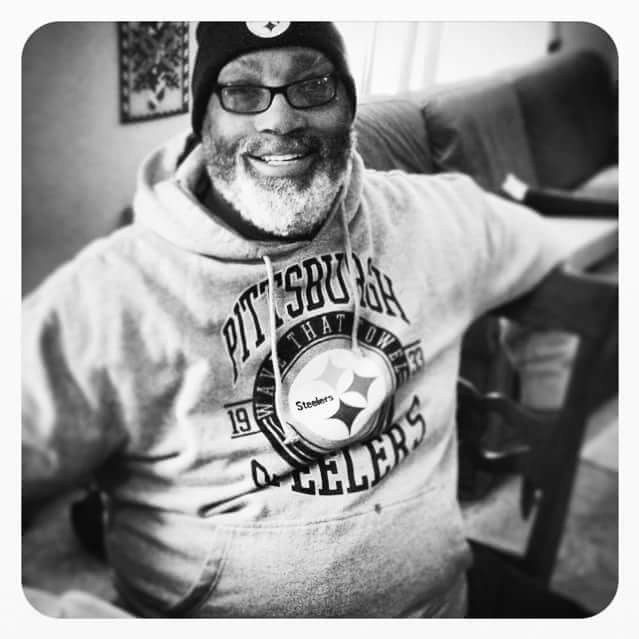 McKinley Moton III, 59, of Peoria, passed away at 10:47 a.m. on Wednesday, November 8, 2017, at Unity Point Methodist in Peoria.
Funeral services will be at 11 a.m. on Tuesday, November 14, 2017, at New Cornerstone Baptist Church in Peoria, with the Reverend Dr. Mark McConnell officiating. Visitation will be at 9:30 at the church. Interment will be at Lutheran Cemetery in Peoria.
McKinley was born on December 17, 1957, in Peoria, a son of McKinley and Barbara Annette (Moore) Moton II. They preceded him in death. He was also preceded in death by a sister Rose Lynn Moton. He married Penny Alice (Wise) Moton on July 3, 1982, in Peoria. She survives.
He is also survived by his children, Matt (Katie) Moton of Peoria Barry Moton of Washington, D.C and Jasmine Moton of Houston, TX. siblings,  Alfred Darryl (Nancy) Moton of Pella, IA, Joe Douglas (Jackie) Moton of Atlanta, GA, Jimmie Lee Moton of Alexandria, VA, Timothy Moton of Chillicothe and Jay Emerson Moton, Barrymore A. Moton, Barbara A. (Robert) Moore and Jennifer (Michael) Farrell, all of Peoria;  grandchild Juliet Stewart and numerous nieces, nephews, great-nieces and great-nephews.
McKinley worked as a teacher in Peoria Public School District 150 from January 1980 to June 2011 when he retired as Principal. He also work as an Assistant Principal, Director, Teacher, and Coach for over 31 years.
He was a chartered member of New Cornerstone Baptist Church.  McKinley loved God first, but nothing else came before the love of his family.
In lieu of flowers, memorial contributions may be made in McKinley’s memory to his family.
Funeral arrangements have been entrusted to Clary Funeral Home, 3004 West Lake Avenue in Peoria.

To send flowers to the family in memory of McKinley Moton, please visit our flower store.