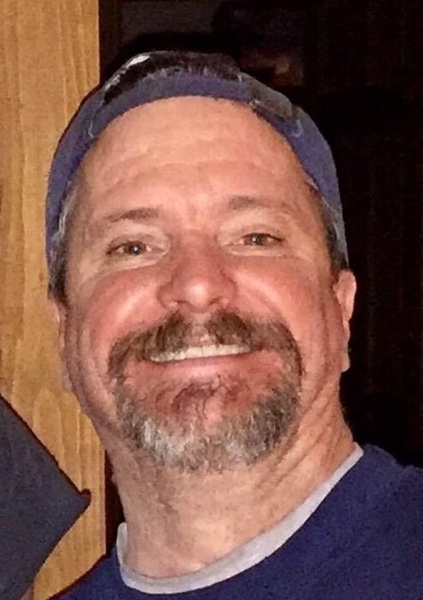 Matt was born on December 25, 1969 in Peoria the son of George D. and Marilyn L. (Carrington) Riggs.

Matt worked as an auto mechanic.  He had a passion for cars, and was always working on them or racing them.  He was an avid Cubs and Bears fan and enjoyed having family gatherings to watch the games.  He played the guitar, often playing with his friends in his garage.  He also liked spending time with his kids and enjoyed cooking.

Cremation rites have been accorded.  A celebration of life will be held at a later date.  Memorials may be made to the American Cancer Society. Cumerford-Clary in charge of arrangements.

To send flowers to the family or plant a tree in memory of Matthew Riggs, please visit our floral store.

To send flowers to the family in memory of Matthew Riggs, please visit our flower store.