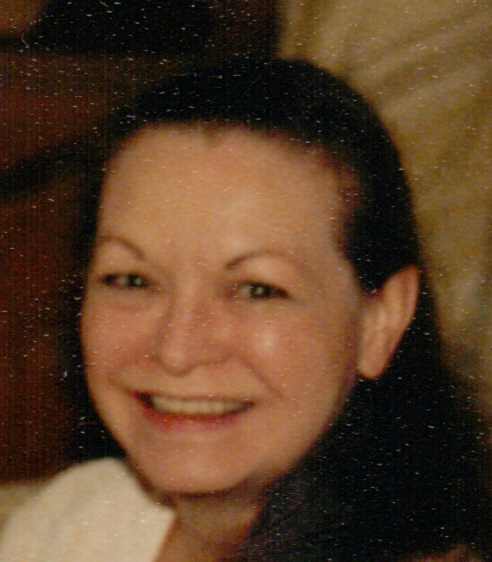 Mary Lee Vojnovich, 77, of Peoria, passed away at 12:29 a.m. on Monday, April 14, 2014, at Manor Care at Riverview in East Peoria.
Mary was born on March 5, 1937 in Peoria, the daughter of Hershel and Myrtle (Daly) Darrow. She married Ted Vojnovich in 1958. He preceded her in death in July of 2004.
She is survived by two daughters, Diana (Greg) Asbury of Peoria and Adeena Vojnovich of Mesa, AZ.
Mary worked at Mericon in Peoria, until her retirement in 2006.
At Mary’s request, there will be no public services or visitation, but she strongly encouraged donations be made in her memory to the ASPCA.
Funeral arrangements have been entrusted to Clary Funeral Home, 3004 West Lake Avenue, in Peoria.
To send flowers to the family in memory of Mary Vojnovich, please visit our flower store.