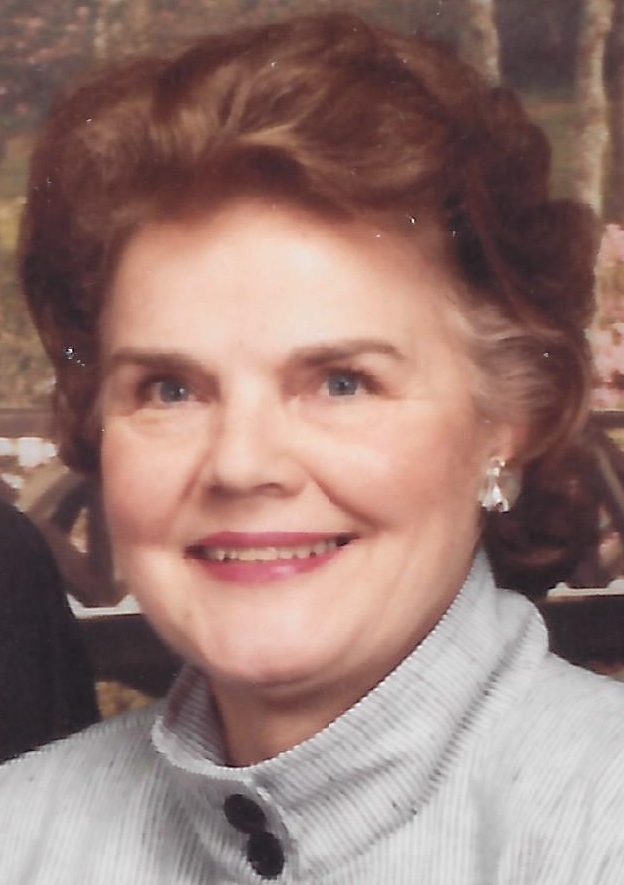 Marol V. Travers, 90, of Peoria, passed away at 4:05 a.m. on Sunday, March 20, 2016, at the OSF Richard L. Owens Hospice Home in Peoria.
Memorial services will be at Noon on Wednesday, March 23, 2016, at Clary Funeral Home, 3004 West Lake Avenue in Peoria, with visitation one hour prior to services. Inurnment will be at Historic Springdale Cemetery, at a later date.
Marol was born on September 24, 1925, in Peoria, the daughter of Errol and Mary Bridget (Fleming) Waldron. They preceded her in death, along with her son in-law, Bill Weber. She married Robert Lyle Travers on August 10, 1946 in Peoria. He survives.
She is also survived by her daughter, Marolyn Weber of Bloomington; son, Robert (Kathleen) Travers, Jr. of Peoria Heights; brother, Eldon Waldron of Peoria; six grandchildren; and three great grandchildren.
Marol was a 1943 graduate of Manual High School. She was a sales clerk for Bergner’s, retiring in 1989, after over twenty years of service. She was a member of the Peoria Women’s 18-Hole Golf League. She was a loving wife, mother and grandmother.
In lieu of flowers, memorial contributions may be made in her name to St. Jude Children’s Hospital.


To send flowers to the family or plant a tree in memory of Marol Virginia Travers, please visit our floral store.

To send flowers to the family in memory of Marol Travers, please visit our flower store.