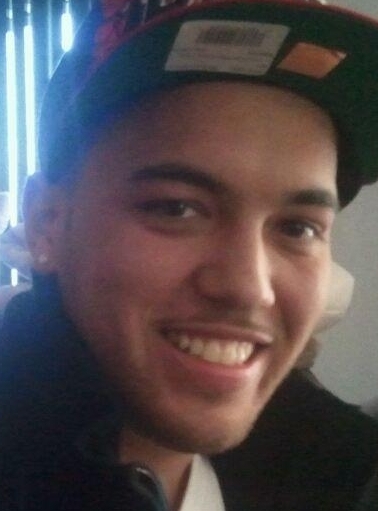 Marcus A. Shipman, 25, of Peoria Heights, passed away at 3:47 a.m. on Friday, August 10, 2012, at OSF St. Francis Medical Center in Peoria.
A Celebration of Marcus’ Life will be at 6 p.m. on Friday, August 17, 2012, at Clary Funeral Home, 3004 West Lake Avenue, in Peoria. Visitation will be from 4 to 6 p.m. on Friday, also at the funeral home.
Marcus was born in Jacksonville, NC on April 14, 1987, a son of Jerry Shipman and Beverly Altman. He was preceded in death by his maternal grandfather, James E. Altman, and paternal grandmother, Gloria J. Shipman.
He is survived by his daughters, Madilynn Shipman and Jadyn Robinson of Peoria; girlfriend, Janelle Robinson of Peoria; father, Jerry Shipman of Peoria Heights; mother, Beverly (Robert) Horn of Anderson, SC; paternal grandfather, Jerry Shipman of Ruther Glen, VA; maternal grandmother, Mary L. (Joe) Simmons of Barnwell, SC; sister, Myah Shipman of Peoria Heights; brothers, Micheal Shipman of Anderson, Brandon Shipman and Mason Harper of Peoria Heights and Austin Harper of Chicago.
Marcus graduated from Peoria Heights High School, where he was active in Basketball, Baseball and Football. After graduation, he attended Illinois Central College.
He was the manager at Auto Zone in Washington, transferring from the Auto Zone on Western Avenue in Peoria. He was formerly employed as an Inspector at Caterpillar Inc. in East Peoria and was also formerly employed as a stocker at Schnucks in Peoria.
Marcus enjoyed spending time with his children and family; riding; fishing; working; playing basketball; and umpiring games for the Peoria Park District.


To send flowers to the family or plant a tree in memory of Marcus A. Shipman, please visit our floral store.

To send flowers to the family in memory of Marcus Shipman, please visit our flower store.