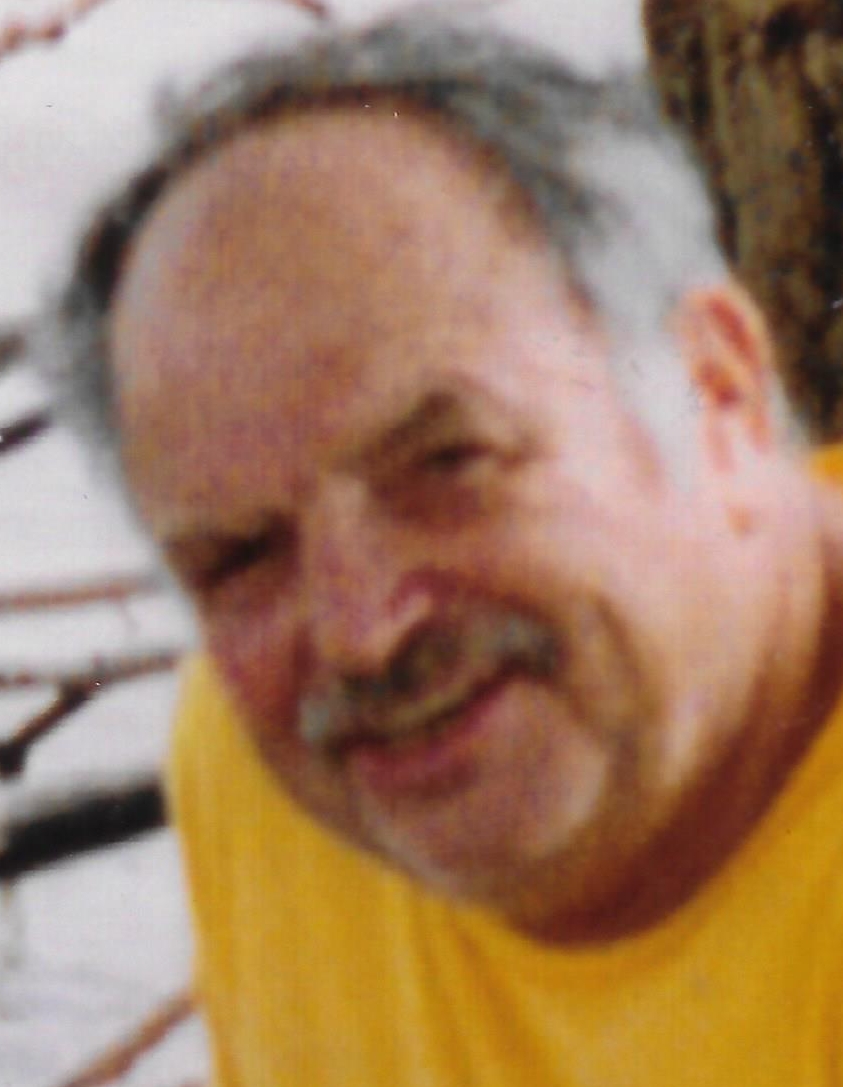 Lyle Eugene Ball, 80, of Peoria, passed away at 2:40 p.m. on Wednesday, October 22, 2014, in the comfort of his home, surrounded by his loving family.
Mass of Christian Burial will be at 10 a.m. on Tuesday, October 28, 2014, at St. Ann Catholic Church in Peoria, with Fr. Terry Cassidy as celebrant. Interment will be at St. Joseph Cemetery in West Peoria, with Military Funeral Honors by the United States Marine Corps.
Lyle was born on July 19, 1934 in Peoria, a son of Grover and Mary (Auer) Ball. They preceded him in death, along with three sons, Stephen, Michael and Kenneth Ball, one brother and three sisters. He married Lydia Marie Medina in 1957 at St. Boniface Parish in Peoria.
He is survived by his wife, Lydia, of Peoria; daughters, Yvette Jasinski and Lisa (Charlie) Needham, all of Peoria; sisters, JoAnne (Arthur) Scott and Jeanette Rymer; nine grandchildren; and ten great grandchildren.
Lyle served as a Private in the United States Marine Corps, entering active duty on March 25, 1954 and was honorably discharged on March 24, 1956, earning the National Defense Service Medal.
He retired from the International Brotherhood of Boilermakers Local 60 and was a parishioner of St. Ann Catholic Church.
Lyle had an entrepreneurial spirit, owning several businesses and real estate properties throughout the Peoria area over the years.
When once asked by a granddaughter how he’d like to be remembered, Lyle said, “That I wasn’t afraid to take chances, was a hard worker and that I raised a good family,” and that’s exactly how he will be remembered.
In lieu of flowers, memorial contributions may be made in memory of his son, Kenny, to the Pancreatic Cancer Action Network.
Funeral arrangements have been entrusted to Clary Funeral Home, 3004 West Lake Avenue, in Peoria.


To send flowers to the family or plant a tree in memory of Lyle Ball, please visit our floral store.