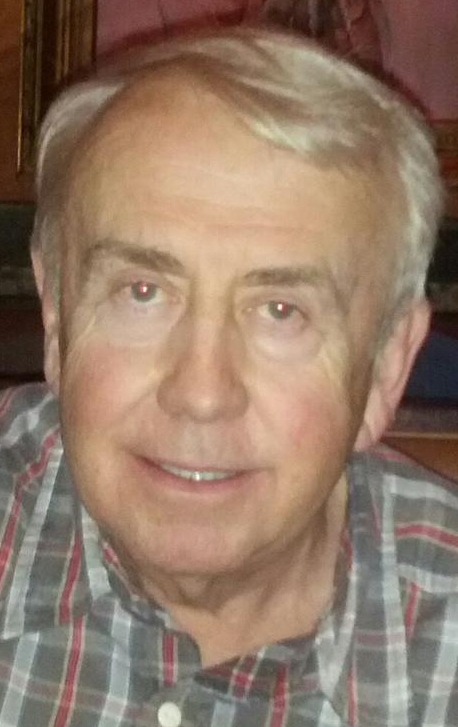 Lonnie Dean Terrell, 64, of Hanna City, passed away at 5 p.m. on Thursday, February 7, 2013 in Fort Myers Beach, FL.
Funeral services will be at 10 a.m. on Friday, February 15, 2013, at Clary Funeral Home, 3004 West Lake Avenue in Peoria. Visitation will be from 5 to 7 p.m. on Thursday, February 14, 2013, also at the funeral home. Cremation rites will be accorded. Immediately following services, friends are invited to celebrate his life at Timberlake Club.
Lonnie was born in Bartonville on November 18, 1948, a son of Thomas and Gloria (Guppy) Terrell, Jr. His father preceded him in death. He married Sally (Shellabarger) Smith at Bethel Lutheran Church in Bartonville on February 15, 1980. She survives.
He is also survived by his sons, Thomas (Maureen) Smith of Peoria and Chuck (Stephanie) Smith of Aurora; granddaughter, Cordelia Smith; his mother, Gloria Terrell and mother-in-law, Beulah Shellabarger, both of The Proctor Endowment Home in Peoria; brother, Thomas (Sue) Terrell III of Edwards; five nieces; and two nephews.
Lonnie graduated from Limestone High School in 1967. He earned an electronics engineering degree from Devry Institute in 1971. He retired from Central Illinois Light Company, after more than thirty years of service. During retirement, he worked at WW Grainger for seven years, until retiring in 2011.
He was a member of Bethel Lutheran Church in Bartonville and Timberlake Club in Peoria. He was currently serving as Board President at Timberlake. He cherished the many dear friendships he made during the past 30 years at the club. He enjoyed playing golf in the Men's League, Couples League and Birdy Chasers. One of his most memorable golf moments came in 1994, when he shot a hole-in-one at Hole #3, 205 yard Par 3, with a 4 Iron at Timberlake.
Lonnie was an avid golfer and enjoyed gardening, family fishing trips to Chetek, WI, spending sunny days at his pool with family and friends and sitting on his porch, with his wife, watching the sunset at the end of every day. He will forever be remembered as a loving and loyal husband, father, son and friend.
Memorial contributions may be made in Lonnie’s memory to Timberlake Club, 5501 West Farmington Road, Peoria, Illinois 61604 or to The American Heart Association.


To send flowers to the family or plant a tree in memory of Lonnie Dean Terrell, please visit our floral store.

To send flowers to the family in memory of Lonnie Terrell, please visit our flower store.