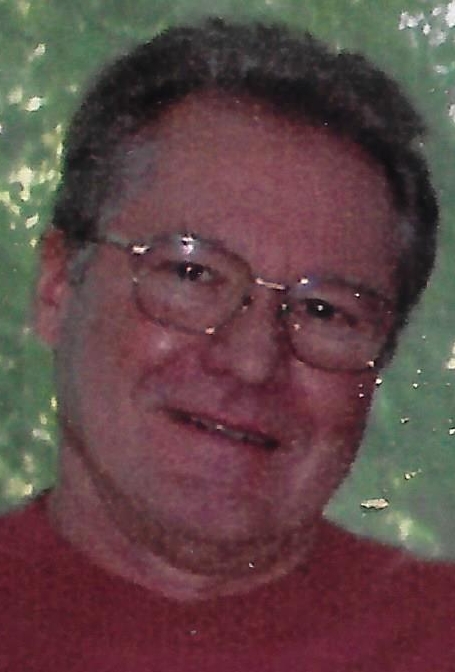 Larry Rodney Hoyt, 73, of Peoria, passed away at 5:52 p.m. on Monday, October 24, 2016, at his home.
Memorial services will be at 3 p.m. on Saturday, October 29, 2016, at Trinity Presbyterian Church in Bartonville, with the Rev. Stephen Barch officiating. Visitation will be one hour prior to services at the church.
Larry was born on November 4, 1942 in Aberdeen, WA, a son of Mervin Lewis and June Gladys (Bergthold) Hoyt. They preceded him in death, along with his brother, Clayton Hoyt. After the death of his mother, he made his home with his aunt and uncle, Harold and Vivian Bergthold. Harold preceded him in death and Vivian survives, in Downs. He married Jennifer Darlene Wiesehan on January 3, 2004 in Peoria. She survives.
He is also survived by his sons, Brice Hoyt of Baltimore, MD and Brett (Dana) Hoyt of Peoria; sister, Sandra (John) Jacobs of Wildomar, CA; five grandchildren; and four great grandchildren.
Larry retired, after twenty-three years of service, from the U.S. Air Force. He earned the rank of First Sergeant and served from September 18, 1961 to September 30, 1984. He earned the Meritorious Service Medal, Commendation Medal with Oak Leaf Cluster, Small Arms Expert Marksman Ribbon, Humanitarian Service Medal, National Defense Service Medal, Vietnam Service Medal, Republic of Vietnam Gallantry Cross with Palm, Republic of Vietnam Campaign Medal and the Air Force Good Conduct Medal, among others.
He graduated from the University of Maryland by extension, with a Bachelor of Science degree in Business Administration and graduated from several Air Force technical schools.
After his retirement from the Air Force, Larry was employed with Interlog Technologies and owned and operated many businesses, including Apache Enterprises, Maxfeld and Associates and D and L Appraisals.
Memorial contributions may be made in Larry’s name to the Greater Peoria Honor Flight.


To send flowers to the family or plant a tree in memory of Larry Hoyt, please visit our floral store.