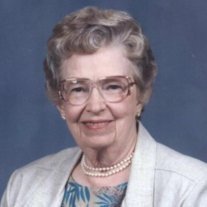 Funeral services will be held on Friday, June 14, 2013 at 12:00 noon at Cumerford-Hurd Funeral Home in Peoria. Pastor Paul Park will officiate. Visitation will be held two hours prior to the service time at the funeral home on Friday. Burial will be in Parkview Cemetery.

Katherine worked for the T.P.W. Railroad for 30 years retiring in 1977. She was of the Methodist Faith.

Memorials may be made to T.A.P.S.


To send flowers to the family or plant a tree in memory of Katherine E. Broadstone, please visit our floral store.

To send flowers to the family in memory of Katherine Broadstone, please visit our flower store.