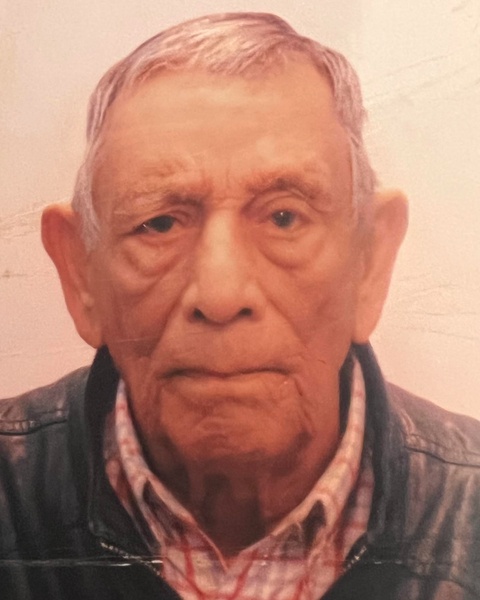 He worked as painter for many years. Juan married Maria Ramirez in 1978.

He was preceded in death by his parents.

A visitation will be held on September 23, 2022 from 3pm to 5pm at Cumerford-Clary Funeral Home. Funeral service will follow at 5pm. Burial will be at a later date in Mexico.

Online tributes and condolences may be made at www.cumerfordclary.com.

To send flowers to the family in memory of Juan Naranjo Vega, please visit our flower store.