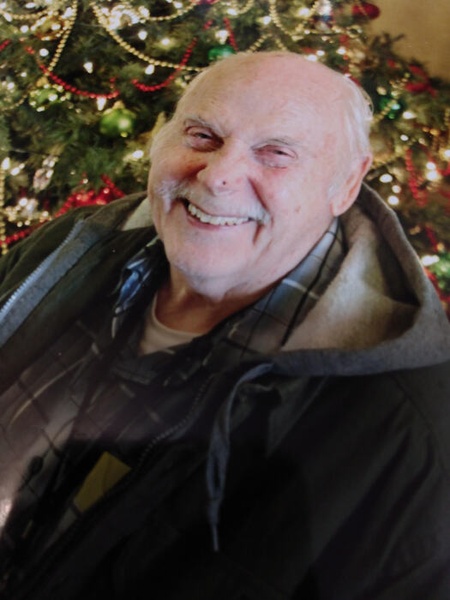 Jon proudly served his country in the U.S. Army. He later worked for the Community Workshop Training Center in Peoria as an assembler. He was a member of the First United Methodist Church of Peoria. Jon enjoyed singing, playing his harmonica, learning new things, studying genealogy, playing chess and karate where he earned his black belt. He attended classes at Illinois Central College for painting and art.

One of his favorite things to do was make people laugh with his witty remarks and jokes. Jon is a one of a kind accidental internet musical star. His unintentional humor and amazing stick-to-it-ness in his performance earned him not only the interest and following of thousands of fans around the world, but their love, prayers, and concerns as well.

Jon is survived by his niece Anna Daker of Springfield, nephew Richard (Katie) Daker of Atlanta, GA, two great nephews Graham and Grayson, one sister in law Yuki Daker of Peoria, special friend and guardian angel Heather Schopp and his many internet followers and fans.

He was preceded in death by his parents, on brother Burton Keith Daker and one sister Penny Meyers.

A visitation will be held on Saturday February 26, 2022 from 1pm to 1:30pm at Cumerford-Clary Funeral Home in Peoria. Funeral Service will begin at 1:30 pm. Reverend Dr. Tim Ozment will officiate the service. Burial will follow at Swan Lake Memory Gardens in Peoria.

Memorial contributions in Jon’s honor may be directed to (CWTC) Community Workshop Training Center of Peoria or to the First United Methodist Church of Peoria. Online tributes and condolences may made at www.cumerfordclary.com.

To send flowers to the family or plant a tree in memory of Jon Graham Daker, please visit our floral store.

To send flowers to the family in memory of Jon Daker, please visit our flower store.