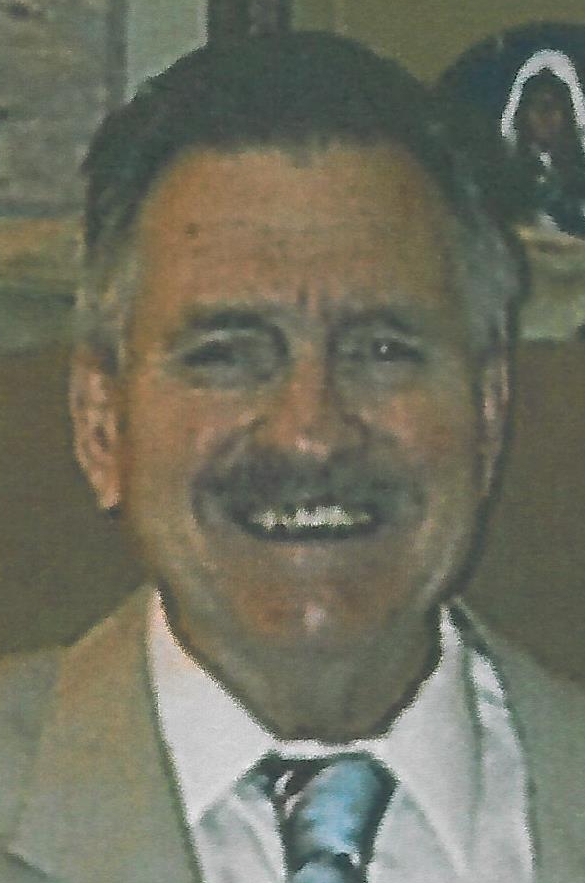 John E. “Jack” Rogers, 83, of Peoria, passed away at 4:40 a.m. on Sunday, March 29, 2015, at Morton Villa Care Center.
Memorial services will be at 2 p.m. on Thursday, April 2, 2015, at Clary Funeral Home, 3004 West Lake Avenue in Peoria, with Jeff Leeman officiating. Visitation will be one hour prior to services at the funeral home. Interment will be at Fondulac Cemetery in East Peoria, at a later date.
Jack was born on September 15, 1931 in Groveland, a son of Harold and Ann Bertha (Hybiskie) Rogers. He was formerly married to Peggy Griggs. She preceded him in death on March 29, 2009.
He is survived by his daughters, Verda Rogers of Peoria and Annie Sollenberger of Mukilteo, WA; son, Markum Rogers of Sparta; and grandchildren, Eric, Will and Seth Sollenberger, Timothy and Nicholas Rogers and Douglas Cox.
Jack retired, after thirty years of service, as a tree trimming crew leader for CILCO.
Memorial contributions may be made to the National Parkinson Foundation.


To send flowers to the family or plant a tree in memory of John Rogers, please visit our floral store.