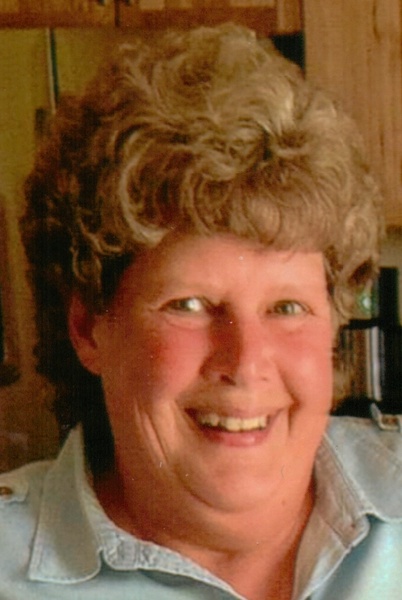 Jody A. Bauer, 59, of Hanna City, passed away at 10:25 p.m. on Sunday, March 16, 2014, at her residence.
She was born on February 10, 1955 in Peoria, a daughter of Floyd Manley Jr. and Joyce Edith (Wrigney). They preceded her in death, along with a son, Randy Bauer; four brothers, Jack, Bill, Bob and Tommy Manley; and a sister, Linda Coffman. She married Wayne L. Bauer at Bethel Presbyterian Church in Peoria on June 24, 1972. He survives.
Jody is also survived by her son, Robb (Bonnie) Bauer of Mapleton; grandson, Josh Bauer of Mapleton; granddaughter, Christine Bauer of Peoria; and sisters, Diane Manley of Ocala, FL and Deborah (Lonnie) Seidel of Peoria; and several nieces and nephews.
She was last employed as a secretary for Pleasant Valley Public Water in Peoria. She was formerly employed as an assembler at Caterpillar’s Mossville facility and was formerly the assistant manager at Town & Country Bowl in Peoria.
Jody enjoyed spending time with her grandchildren, watching NASCAR and Chicago Bears football.
Services will be private and memorial contributions may be made to Illinois CancerCare.
Arrangements have been entrusted to Clary Funeral Home, 3004 West Lake Avenue, in Peoria.


To send flowers to the family or plant a tree in memory of Jody Bauer, please visit our floral store.