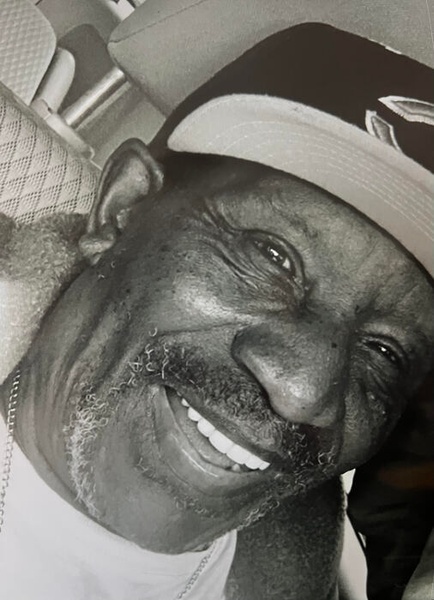 James Andrew Parker, 78, of West Peoria passed away on Tuesday February 15, 2022 at his residence. He was born on January 8, 1944 in Independence, LA to the late Andrew and Mary (Williams) Parker. He met Ernestine Neal in 1965 and they shared their love for 48 years. She preceded him in death on February 13, 2014.

James worked in construction and was a member of the Laborer’s Local # 165. He attended church services at Sovereign Grace Missionary Baptist of Peoria.

A visitation will be held on Saturday February 26, 2022 at the Sovereign Grace Missionary Baptist of Peoria from 10am to 11am. Funeral Service will begin at 11am. Pastor Alvin Riley Sr. will officiate the service. Cremation rites will follow the service. Cumerford-Clary Funeral Home is assisting the family with the funeral arrangements.

Memorial contributions in honor of James Parker may be directed to the family. Online tributes and condolences may be made at www.cumerfordclary.com.

To send flowers to the family or plant a tree in memory of James Andrew Parker, please visit our floral store.

To send flowers to the family in memory of James Parker, please visit our flower store.