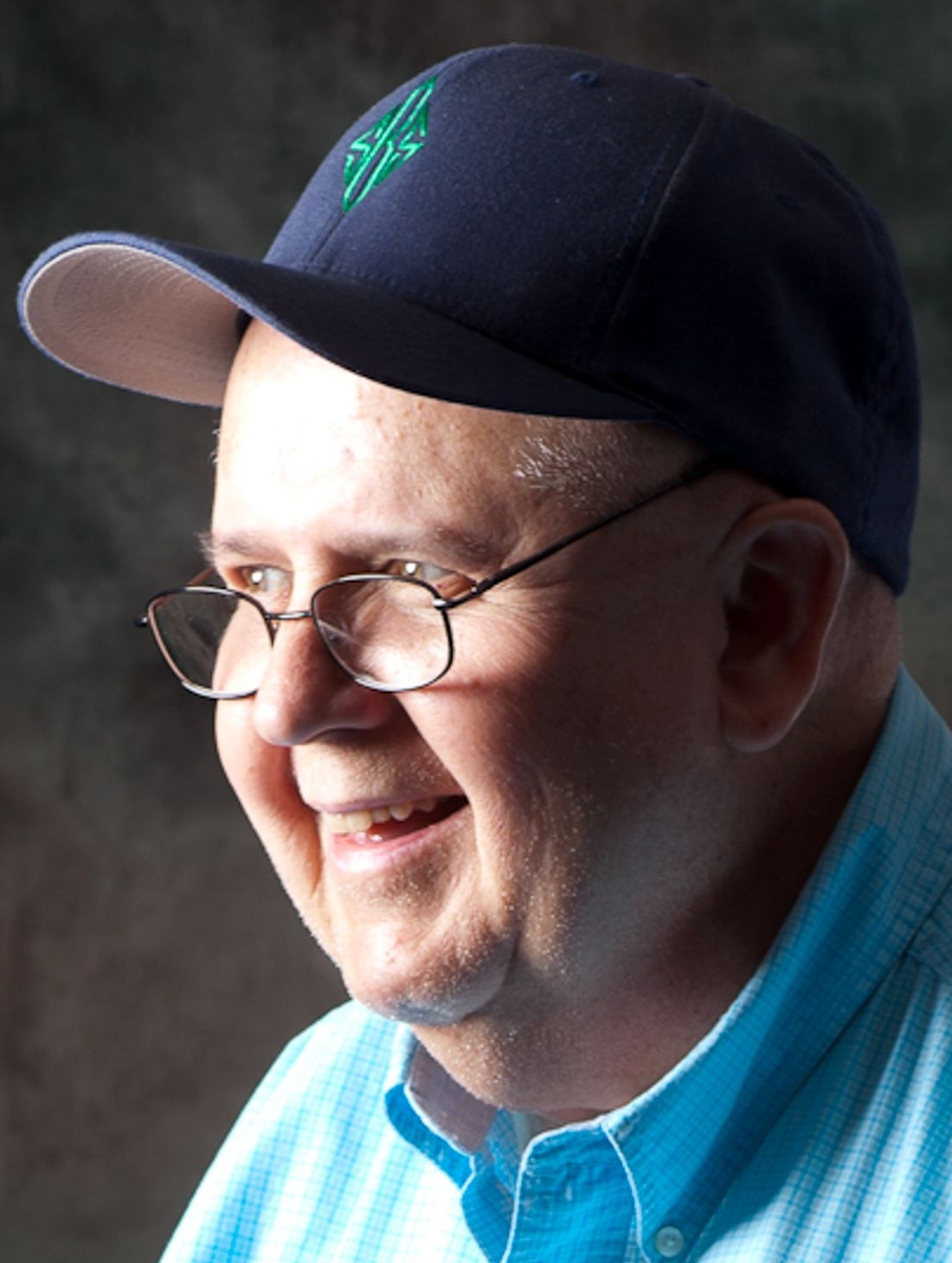 James Wallace Mansfield, 73, of Peoria Heights, passed away at 9:40 a.m. on Monday, May 12, 2014, at the Richard L. Owens Hospice Home in Peoria.
Memorial services will be at 11 a.m. on Thursday, June 12, 2014, at the Swan Lake Memory Gardens Chapel in Peoria, with interment in the cemetery.
He was born on June 21, 1940 in Peoria, the son of R. Wallace and Gertrude (Smith) Mansfield, who both preceded him in death.
Jim is survived by two sisters, Fran Kuska of Highlands Ranch,CO and Joan Wilson of Brookfield, WI; two nieces; one nephew; two grand nieces; and one grand nephew.
He graduated from Manual High School and then, in 1961, from Bradley University, with a degree in Journalism. He was the former editor and publisher of the Peoria Heights Herald, Richwoods Township Clerk and a reporter for the Peoria Journal Star.
Jim was first a reporter at the Peoria Journal Star, covering city hall and later working at the Peoria Heights Herald, before purchasing the paper.
As its owner, editor and publisher, he was reporter, photographer, ad salesman and layout artist.  He also took the paper to the printers and distributed it.
Both a gentleman and a gentle man, Jim was a friend to many and they all came to visit him at the hospice home this past month.
He had a wry sense of humor and some of his favorite things in life were the Brooklyn Dodgers baseball team, the Late Show with David Letterman and The Four Freshmen musical quartet.
After the Heights Herald closed, Jim was employed at The State Bank of Speer and at Cyd’s Sensationals catering service in Peoria Heights, last making deliveries early this month.
In 2005, he was elected township clerk of Richwoods Township, serving until February of this year. He received an award from the township for his service from 2005 to 2014.
In lieu of flowers, memorial contributions may be made in Jim’s memory to the American Cancer Society or to the charity of the donor’s choice.
Funeral arrangements have been entrusted to Clary Funeral Home, 3004 West Lake Avenue, in Peoria.


To send flowers to the family or plant a tree in memory of James Wallace Mansfield, please visit our floral store.

To send flowers to the family in memory of James Mansfield, please visit our flower store.