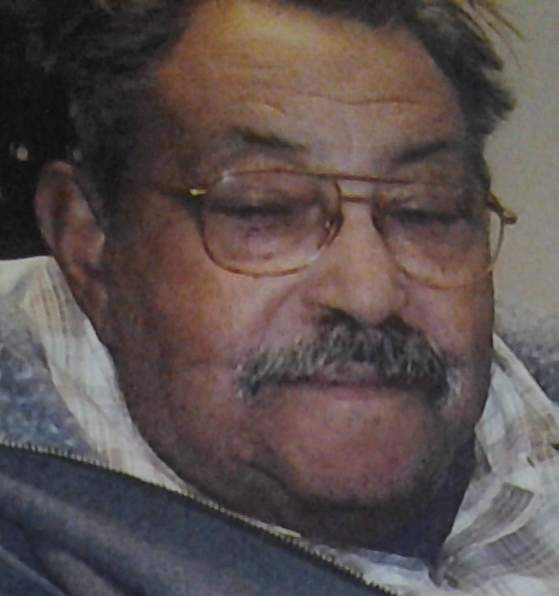 James Allen Kennedy , 89, of Peoria, passed away at 6:05 a.m. on Monday, July 30, 2012, at Bel-Wood Nursing Home in Peoria.
He was born in Camden, AR on December 22, 1922, a son of Jesse and Hattie Kennedy. His longtime companion was Susie M. (Tillman) Horton and she preceded him in death on December 26, 2007 in Peoria. He was also preceded in death by his parents, two sons, one daughter, brother and four sisters.
James is survived by his daughters, Darlene (Tyrone Delaney) Horton of Indiana, Hattie Kennedy of Michigan, Claudia Butler of Minnesota and Earline Horton of Peoria; sons, Willie Buchanan and Bennie (Ann) Horton of Michigan, Omar Horton and Bernard Foley of Georgia, and Sammy (Mary) Horton, Hubert Horton, Johnny Horton and Kevin Joiner of Peoria; lifetime friend, Jim Lilly of Peoria; and a host of grandchildren, great grandchildren, other relatives and friends.
He was employed with Celotex in Peoria, for over twenty years, retiring in the early 1980s. He was a member of the Masonic Lodge and accepted Christ into his life and is now resting in God’s arms.
The family will be receiving friends from 3 to 6 p.m. on Saturday, August 4, 2012, at 1922 North Bigelow Street in Peoria. According to his wishes, he will be returning home to be laid to rest in Arkansas.
Arrangements have been entrusted to Clary Funeral Home, 3004 West Lake Avenue, in Peoria.

To send flowers to the family or plant a tree in memory of James Allen Kennedy, please visit our floral store.

To send flowers to the family in memory of James Kennedy, please visit our flower store.