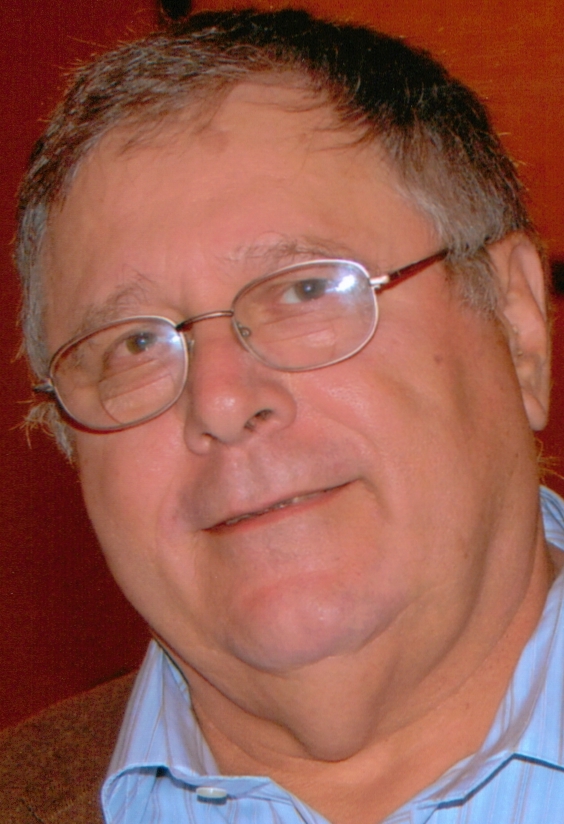 James Henry “Skip” Ballman, 68, of Mapleton, passed away at 6:32 a.m. on Tuesday, October 16, 2012, at home.
Mass of Christian Burial will be at 10 a.m. on Saturday, October 20, 2012, at St. Ann Catholic Church in Peoria, with Fr. Terry Cassidy celebrating the Mass. Visitation will be from 4 to 7 p.m. on Friday, October 19, 2012, and one hour prior to the Mass at church on Saturday, with a Time of Sharing from 4 to 4:30 on Friday. Interment will be at Camp Butler National Cemetery in Springfield.
Skip was born in Detroit, MI on May 18, 1944, the son of James R. and Shirley I. (Gartner) Ballman. They preceded him in death, along with a sister, Peggy Wagner. He married Nickola A. “Nickey” Filzen on December 30, 1967 in Peoria. She survives.
He is also survived by his daughters, Donna L. Cole of Bartonville and Angela C. (Mark) Toland of Peoria; son, Donald L. (Kelly) Jolly of Altamonte Springs, FL; sister, Teri Ballman-Strayer of Phoenix, AZ; six grandchildren; and two great grandchildren.
Skip was a U.S. Army Veteran, honorable discharged in 1966. He served as a Master Sergeant and MP at Ft. Leonard Wood, MO.
He retired from Mitsubishi Motors, after eleven years of service. He was formerly employed as a machinist with Pekin Energy, Pabst Brewing and Gemco.
Skip recently celebrated twenty-seven years of sobriety and was the former President of the Peoria Tri-County Intergroup. As a good friend of Bill W, for twenty-seven years, he was instrumental in counseling other men in AA.
He was a member of St. Ann Catholic Church and was actively involved in Cursillo and Walk to Emmaus. He was also a member of the Elks and, prior to joining the U.S. Army, raced at Boondocks Drag Strip in Peoria.
Memorial contributions may be made in Skip’s memory to the Alano Valley AA in Peoria.
Funeral arrangements have been entrusted to Clary Funeral Home, 3004 West Lake Avenue, in Peoria.


To send flowers to the family or plant a tree in memory of James Ballman, please visit our floral store.