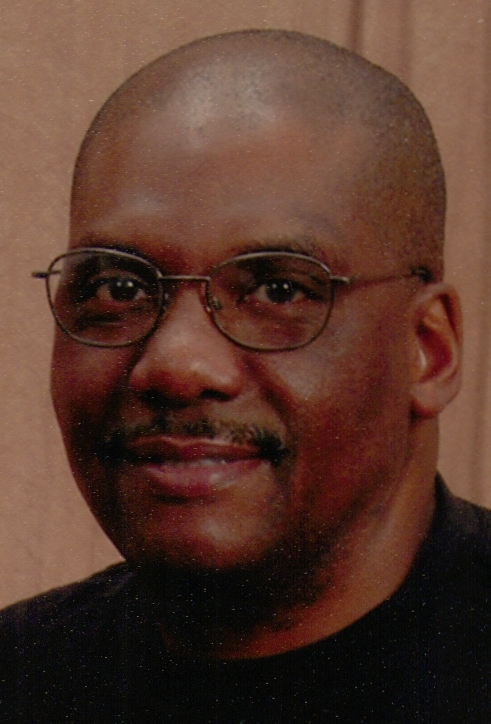 Howard L. “HP” Person, 60, of Peoria, passed away at 5:51 p.m. on Thursday, October 3, 2013, at OSF St. Francis Medical Center in Peoria.
Visitation will be from 5 to 7 p.m. on Tuesday, October 8, 2013, at Clary Funeral Home, 3004 West Lake Avenue, in Peoria. Funeral services will be at 11 a.m. on Saturday, October 12, 2013, at Wolfe Brothers Funeral Home in West Memphis, AR, with Pastor Howard Stinson officiating, and visitation will be from 4 p.m. to 6 p.m. on Friday, October 11, 2013, at Wolfe Brothers. Interment will be at Paradise Gardens Cemetery in Edmondson, AR.
Howard was born in Edmondson on July 12, 1953, a son of Clifton and Dorothy (Johnson) Person. His mother preceded him in death, along with two twin granddaughters. He married Marcella Stinson on October 5, 1974 in Edmondson. She survives.
He is also survived by his father of Edmondson; son, Howard LaShone (Natonya) Person of Peoria; daughter, Kimberlyn Boston of Peoria; grandchildren, Michael Person of Painsville, OH, Mya Boston, Seth Person and Andrea Mayes, all of Peoria; brothers, Paul Johnson of East St. Louis, Roger (Kathy) Person of Jonesboro, AR, Gene Person of West Memphis, AR and Clifton (Gloria) Person, Larry (Kathy) Person, Robert Person and Tracy Person, all of Memphis, TN; sisters, Patricia Person of Dallas, TX and Dorothy and Rosie Person, both of Memphis.
Howard retired on January 1, 2013, after twenty three years of service, as an Operator 1 with ADM in Peoria.
He enjoyed family reunions, playing with his grandchildren, working on cars, watching movies and relaxing in his man cave. He was a good provider and a kind hearted man, who was dedicated to his family.
All flower arrangements may be delivered directly to Wolfe Brothers Funeral Home on Friday at 128 South Seventh Street, West Memphis, AR 72301.


To send flowers to the family or plant a tree in memory of Howard Person, please visit our floral store.