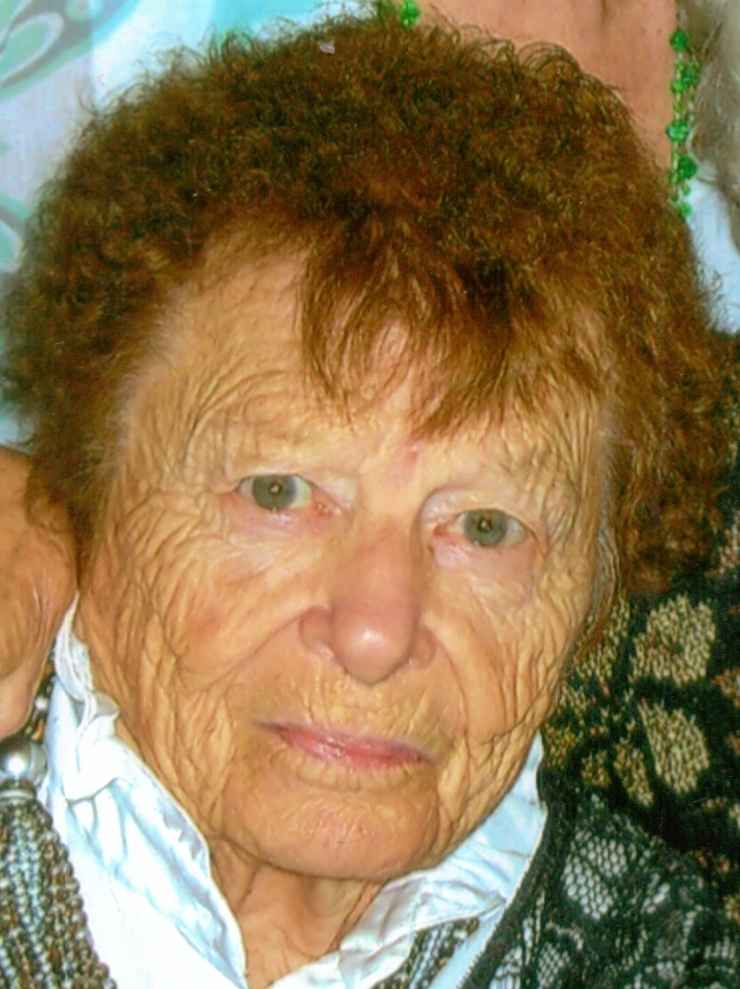 Hazel M. Lindee, 94, of Marquette Heights, formerly of Peoria, Roanoke and Germantown Hills, passed away at 9:10 a.m. on Tuesday, September 18, 2012, at home.
Funeral Mass will be at 10 a.m. on Saturday, September 22, 2012, at St. Ann Catholic Church in Peoria, with Fr. David Heinz as celebrant. Visitation will be from 5 to 7 p.m. on Friday, September 21, 2012, at Clary Funeral Home, 3004 West Lake Avenue, in Peoria. A private inurnment will be at St. Joseph Cemetery in West Peoria, at a later date.
Hazel was born in Peoria on September 16, 1918, a daughter of Grover and Mary (Auer) Ball. She married Donald O. Lindee in Peoria on September 21, 1940. He preceded her in death on May 24, 2007 in Roanoke. She was also preceded in death by her parents; brother, Donald Ball; and sisters, Bernice Adkins and Betty Danz.
She is survived by her sons, Danny (Vicki) Lindee of Bellevue, Dale (Sherry) Lindee of Metamora and David (Ella) Lindee of Marquette Heights; daughter, Debbie Adkins of Roanoke; sisters, Jeanette Rymer of Jerseyville and JoAnn (Arthur) Scott of East Peoria; brother, Lyle (Lydia) Ball of Peoria; five grandchildren seven great grandchildren; and several step grandchildren and great grandchildren.
Hazel was raised in the South end of Peoria, with the highlight of her childhood playing basketball at Neighborhood House. She was a proud graduate from St. Boniface Elementary School and Manual High School.
As a parishioner of St. Boniface, that later became St. Ann Catholic Church, she was active with the Mother’s Club and the bowling league.
Hazel was formerly employed with Catholic Salvage, the Proctor Endowment Home and the YMCA Daycare in Peoria. She loved working with the little ones.
She later moved to Germantown Hills, where she loved decorating for the holidays and working in her flower beds. After forty years in Germantown Hills, Donald and Hazel moved in with their daughter in Roanoke.
Hazel loved traveling with her children and grandchildren, where she always had the time of her life. She loved spending time with her family and lived an active life.
Memorial contributions may be made in Hazel’s memory to St. Ann Catholic Church.


To send flowers to the family or plant a tree in memory of Hazel M. Lindee, please visit our floral store.

To send flowers to the family in memory of Hazel Lindee, please visit our flower store.