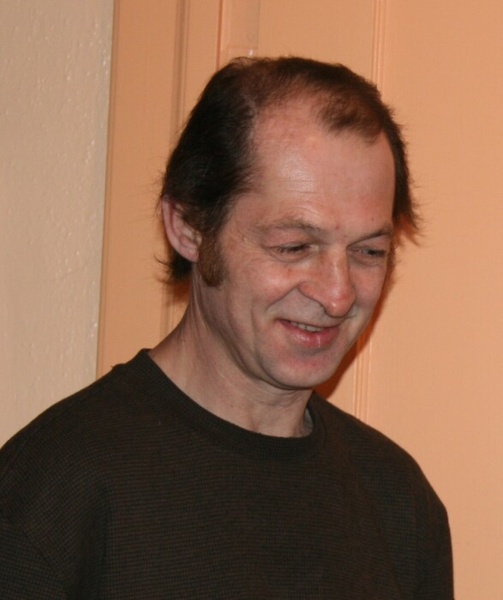 Gregory Allen Stiles, age 63, passed away on February 26, 2022. He fought a losing battle with cancer for nearly five years. He was born in Peoria, Illinois, on November 5, 1958, to Charles W. Stiles, Sr., and Carol J (Gain) Stiles Hallock. His father preceded him in death.

Left behind to mourn his passing are his mother, his son, Allen Ray Stiles, his brother, Charles W. Stiles, Jr., his two sisters, Peggy Ann Sprague and Kathy Lynn Mosley.

He and his parents and siblings moved to California when he was age two for four years. They moved back to Peoria and then to Eureka, Illinois, where he graduated from Eureka High School in 1976. He has had many jobs, including auto mechanic and auto parts counterman. He had many avocations, growing vegetables and flowers among them. He loved golfing, often spending six hours a day at the golf course. He actually hit two holes-in-one! He loved being a handyman for his neighbors. He would get up at 4 a.m. to bake chocolate chip cookies for the sanitation engineers (garbage men) and the newspaper carrier.

At his request, there will be no funeral service. At a later date, there will a burial of his remains at LaSalle Cemetery, south of Chillicothe. Cremation Rites have been entrusted to Cumerford-Clary Funeral Home.

Memorial Contributions in honor of Gregory may be directed to PAWS of Peoria. Online tributes and condolences may be made at www.cumerfordclary.com.

To send flowers to the family or plant a tree in memory of Gregory Allen Stiles, please visit our floral store.

To send flowers to the family in memory of Gregory Stiles, please visit our flower store.