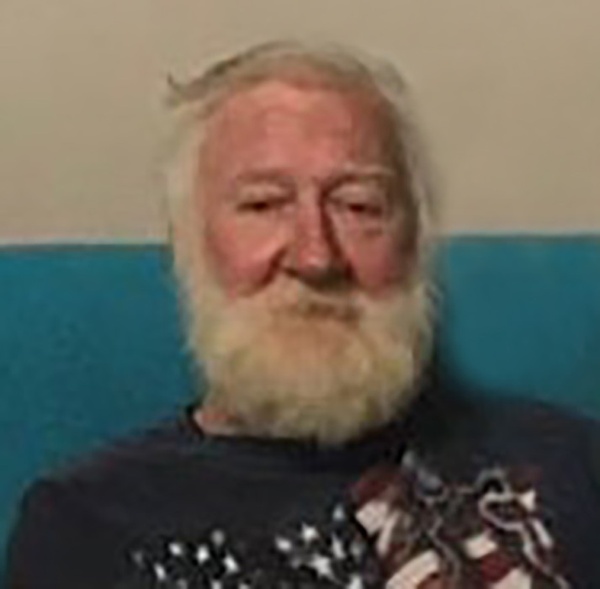 He was a member of the Peoria Bible Methodist Church.

He was preceded in death by his parents: Fred and Eleanor Hayes Sr.; wife: Mary Hayes; one son: Andy Hayes; one brother: James Hayes; one sister: Susan Brakebill and three grandchildren.

A graveside service will be held at 2pm on Monday December 6, 2021 at Swan Lake Memorial Gardens in the mausoleum. Rev. Rusty Kaufman will officiate the service. Cumerford-Clary Funeral Home is assisting the family with the funeral arrangements.

Memorial contributions may be directed to the American Diabetes Association or Alzheimer’s Association. Online tributes and condolences may be made at www.cumerfordclary.com.

To send flowers to the family or plant a tree in memory of Fred Howard Hayes Jr., please visit our floral store.

To send flowers to the family in memory of Fred Hayes Jr., please visit our flower store.