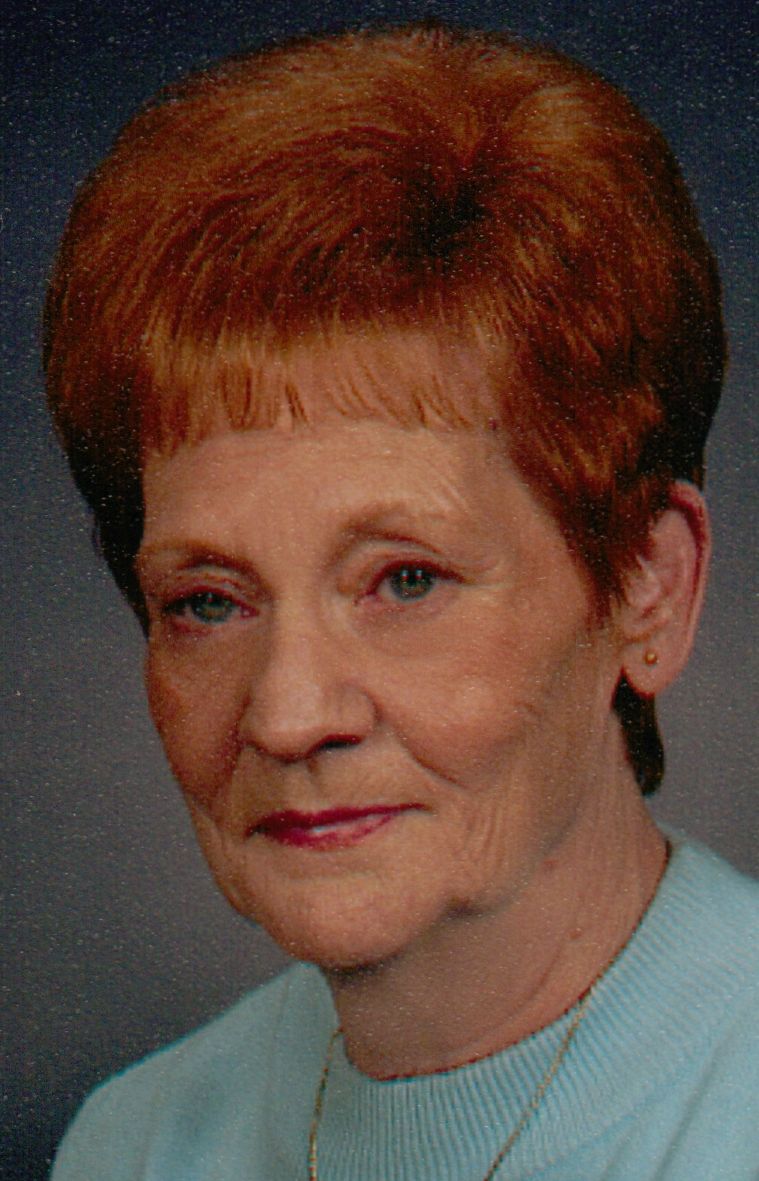 Frances B. “Fran” Cassidy, 75, of Peoria, passed away at 6:01 a.m. on Saturday, August 13, 2011, at her daughter’s home, with her family by her side.
Funeral services will be at 2 p.m. on Wednesday, August 17, 2011, at Clary Funeral Home, 428 West McClure Avenue in Peoria, with the Reverend Stephen McKinney-Whitaker officiating. Visitation will be one hour prior to services at the funeral home. Interment will be in Lutheran Cemetery in Peoria.
Fran was born in East Peoria on September 9, 1935, a daughter of Archie and Stella (Crouch) Jackson. She married Jack Pamson on April 11, 1953 in Lewistown. They were later divorced. She married Joseph Cassidy, Sr. in 1973 in Bloomington. He preceded her in death on April 28, 2004. She was also preceded in death by her parents; stepson, Joseph Cassidy, Jr.; brothers, Murle and Clayton Jackson; and sisters, Betty Cline, Verla Virden, Nora Furry, Mary Rhodes and Alta Virden.
She is survived by her daughter, Charisse (Jim) Utley of Peoria; son, Tony Pamson of Peoria; grandson, Douglas “Zack” (Maggie) Marsh of Pekin; great granddaughter, Sara Marsh of Pekin; stepdaughters, Janice and Cindy Cassidy of Peoria; step grandchildren, Heather, Amanda, Brock and Jessica; four step great grandchildren; sister, Margaret Fritz of Peoria; sister-in-law, Shirley Jackson of Peoria; and several nieces and nephews.
Fran was a member of United Presbyterian Church of Peoria and was active in their Bereavement Committee and Prayer Circle.
She was a waitress donut finisher at Mr. Donut on University for over twenty years. She loved traveling, especially to The Sands in Las Vegas, with Joe. During her travels, she liked to collect salt and pepper shakers. She also enjoyed her Christmas village decorations and planting flowers in her yard.
Fran fought cancer with courage and much determination for the past three and a half years. Memorial contributions may be made in Fran’s memory to the American Cancer Society’s Road to Recovery.


To send flowers to the family or plant a tree in memory of Frances Cassidy, please visit our floral store.