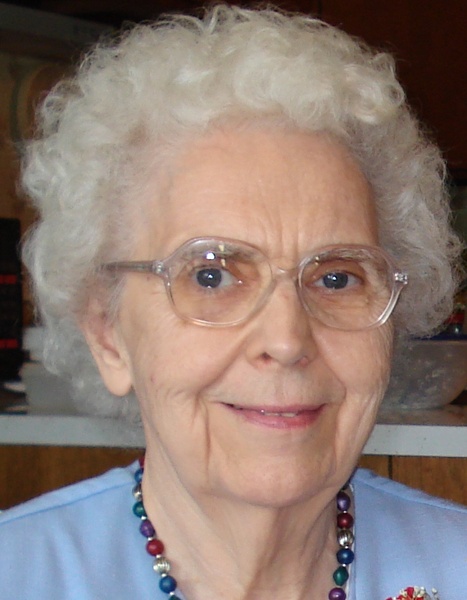 Esther W. White, 85, of Peoria, IL, formerly of Evansville, IN, passed away peacefully on Monday, March 21, 2016, at her home, surrounded by family and friends.
Funeral services will be at 3 p.m. CDT on Friday, March 25, 2016, at Clary Funeral Home, 3004 West Lake Avenue in Peoria, with Dr. John Spohn officiating, Visitation will be one hour prior to services at the funeral home. Interment will be at 2 p.m. EDT on Saturday, March 26, 2016, at Chester Cemetery in Richmond, IN.
Esther was born on June 2, 1930 in Yankeetown, IN, a daughter of Wesley and Olive M. (Purdue) Wilson, Jr. She married the Rev. Paul Eugene White on December 22, 1956. They enjoyed over fifty-eight years of marriage, before his passing on October 9, 2015 in Peoria. She was also preceded in death by her parents; brother, Dr. David Wilson; and sisters, Enid Powell and June Hough.
She is survived by five children, Steven of Peoria (Lori) , Cindy (Jeff) Starks of Skokie, David (Rachel) of Peoria, Susan (John) Tyree of Lakewood, CO and Sandra (Jim) Ostrom of West Lafayette, IN; twelve grandchildren, Dan Starks, Jeremy Starks, Anastasia (White) Berkley, Ben White, Rae Starks, Elizabeth (White) Powers, Erika (Ostrom) Wolfschlag, Kayla Ostrom, Laura Tyree, Eric Tyree, Mac White and Grace White; two great grandsons, Ashton and Frederick; nieces and nephews; and many friends.
She graduated from Bosse High School in 1948 and attended Asbury University in Wilmore, KY. She graduated with a Bachelor of Science in Nursing from the University of Evansville.
Esther was a registered nurse and worked at many hospitals over the years, served as a home healthcare nurse and was an instructor at Lakeview School of Nursing in Danville, IL. As a minister’s wife for over fifty-five years, Esther helped her husband for thirty years with the Nazarene Church in Indiana, Pennsylvania and Illinois and twenty-five years with the United Methodist Church in Illinois. During this time, they ministered in over fifteen churches, serving the Lord, loving people and winning souls for Heaven.
The family would like to give special thanks to Esther’s caregivers who brought tremendous comfort and blessings.
Memorial contributions may be made in Esther’s name to the Ransom United Methodist Church, 102 E Plumb St., Ransom, IL 60470 or The Preacher’s Aid Society, PO Box 19207, Springfield, IL 62794.


To send flowers to the family or plant a tree in memory of Esther White, please visit our floral store.