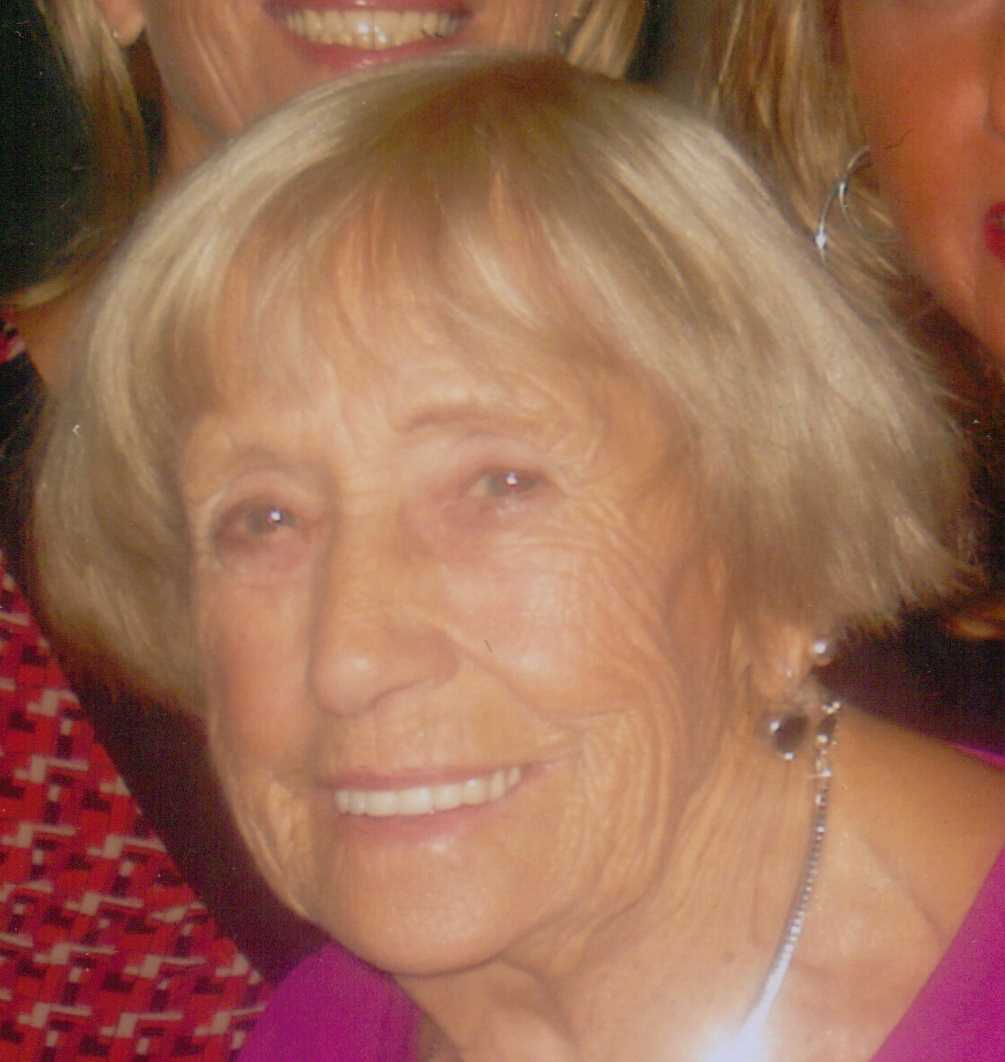 Elizabeth “Nan” Daniels, 92, of East Peoria, passed away at 9:43 p.m. on Wednesday, March 6, 2013, at Methodist Medical Center in Peoria.
Funeral services will be at 1 p.m. on Tuesday, March 12, 2013, at Clary Funeral Home, 3004 West Lake Avenue in Peoria, with Ron Edwards officiating. Visitation will be from 5 to 7 p.m. on Monday, March 11, 2013, at the funeral home. Interment will be at Parkview Cemetery in Peoria.
Nan was born on December 30, 1920, in Shildon, England, the daughter of Frank and Catherine (Ryan) Kirtley. She married Samuel “Danny” Daniels on April 12, 1941 in Shildon, England. He preceded her in death on September 1, 1974 in Stourbridge, England. She was also preceded in death by her parents; one grandson, Rob Lane; and one brother, Thomas Kirtley.
Nan is survived by her daughter, Sheila (the late George) Lane of East Peoria; granddaughter, Jules Lane of East Peoria; and one great granddaughter, Lexis Lane of Morton.
She worked at ALCOA in England for 20 years. She earned her U.S. Citizenship on September 12, 1997. She attended St. Monica’s Catholic Church in East Peoria.
Nan was loved by everyone. She was a grandma to everyone who met her and was sweet, caring and full of life.
Memorial contributions may be made in Nan’s memory to St. Jude Midwest Affiliate.


To send flowers to the family or plant a tree in memory of Elizabeth Daniels, please visit our floral store.