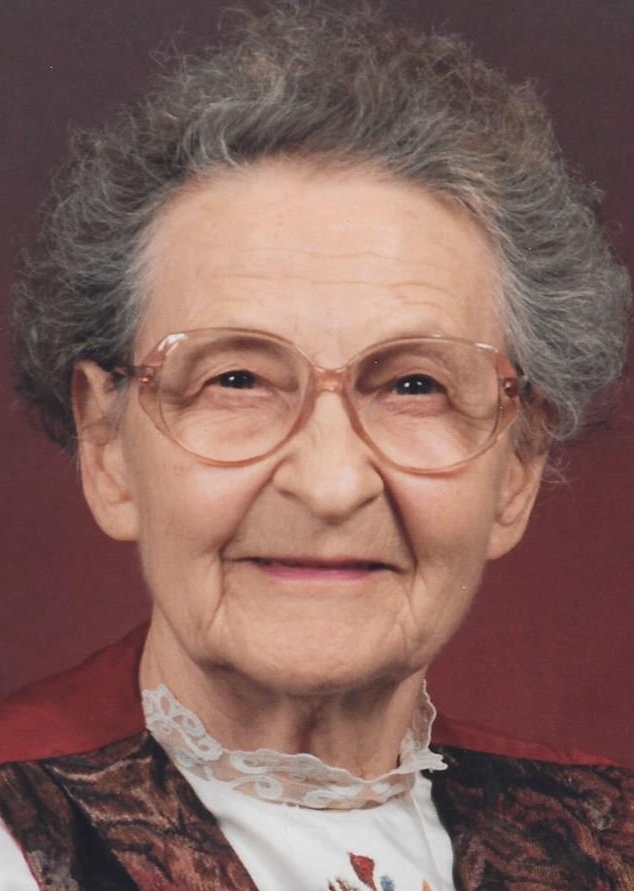 Dorothy Evelyn “Dot” Smith, 94, of Pekin, formerly of East Peoria, passed away at 2:22 a.m. on Monday, November 10, 2014, at Timber Creek, where she had made her home, since December of 2012.
Memorial services, to celebrate the life of Dorothy “Dot” Smith, will be at 1 p.m. on Sunday, November 16, 2014, at Highview Church of God, 2442 Centennial Drive in Washington, with the Rev. Christopher Bigger officiating. Cremation rites have been accorded and private interment of the cremated remains will be at Spring Hill Cemetery in Danville.
She was born on March 27, 1920 in Danville, the eldest child of Addison Dewey and Blanche Rose (Sims) Garner. She married Thomas W. Smith on June 25, 1944 in Hoopeston. He preceded her in death on December 1, 1947. Her parents and a brother, Kenneth, also preceded her in death.
Surviving are her brother, Harold (Dorothy) Garner and her sister, Patricia (David) Jarvis, both of Danville; niece, Carol (Gary) Paris of Washington, NC; nephews, David Garner of Peoria and Dennis (Roberta) Garner of Muncie, IN; and several great nieces and nephews.
As a telephone operator for Illinois Bell, Dot transferred from Danville to Peoria in June of 1951. Her training as a toll operator for Illinois Bell began in Danville on December 7, 1941, in the hours following the bombing of Pearl Harbor. Her career with Illinois Bell ended with her retirement in May of 1977.
In 1959, Dot decided to continue her education at Bradley University, where she graduated Cum Laude in January of 1964, with a degree in Elementary Education. Upon graduation, she began teaching for Peoria Public School District 150. She first taught at Greeley and then at Irving School. She earned her M.A. degree from Bradley in January of 1968. Dot retired from classroom teaching in June of 1990. After retirement, she volunteered as an English as a Second Language instructor at the Peoria Adult Education Center for several years.
From 1964 until 1977, Dot taught third grade by day and worked as an evening supervisor at Illinois Bell. She was active as a union representative for both the Communication Workers of America and the Peoria Federation of Teachers. She was a legislative delegate to the CIO Labor Council and served three years on the AFL/CIO Merger Committee. Dot was the only female charter member of the Peoria Tazewell Illinois Labor Council, where she served as a member of the Executive Board for eighteen years. As a member of the Peoria Federation of Teachers, she served as Secretary for two years, Treasurer for sixteen years and Negotiating Team Member for nine years. She also served as PFT delegate to the West Central Illinois Labor Council and the United Way.
Dot worked as an election judge in Tazewell County, until 2010. This was also the year that she reluctantly gave up her lawn mower and step ladder, at the age of 90. She took great pride in maintaining her home on Lafayette Lane in East Peoria.
Dot was a member of Highview Church of God in Washington, where she served as organist, pianist and accompanist for sixty-one years. Through the years, she served on the Worship, Finance, Evangelism and Mission committees. She was a Church Council delegate and served in many capacities at Highview and at the State and National levels of the Church of God.
Thank you to Unity Point Methodist Hospice for the kindness and compassion shown during Dot’s final days and to the fourteen “Dot Squad” bedside sitters, who made sure that she was not alone.
Memorial contributions may be made in Dot’s memory to the Peoria Regional Learning Center, 3826 North Taylor Road, Hanna City, IL 61536.
Arrangements have been entrusted to Clary Funeral Home, 3004 West Lake Avenue, in Peoria.


To send flowers to the family or plant a tree in memory of Dorothy Smith, please visit our floral store.