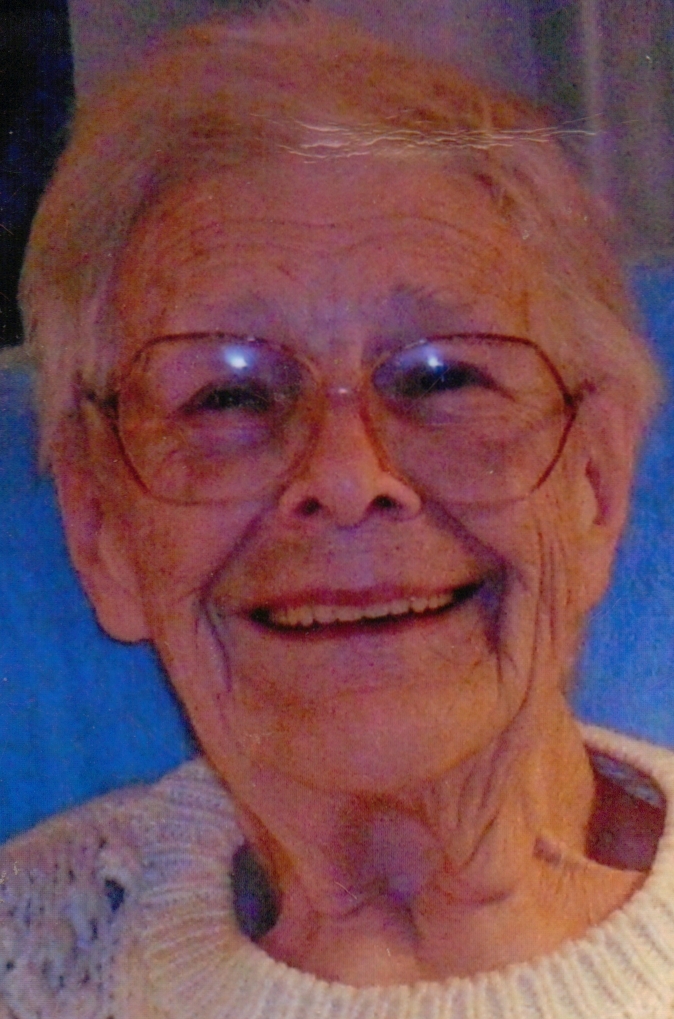 Dorothy A. “Dot” Hicks, 89, of Glasford, formerly of Edelstein, passed away at 2:35 a.m. on Saturday, September 21, 2013, at Heartland Health Care Center in Canton.
Funeral services will be at 11 a.m. on Friday, September 27, 2013, at Cedar Hills Baptist Church in Dunlap, with Pastor Tim Beddingfield officiating. Visitation will be one hour prior to services at the church. Interment will be at Swan Lake Memory Gardens in Peoria.
Dot was born on October 17, 1923 in Bradley, a daughter of Benjamin H. and Anna (Lamie) Rickard. She married Richard A. Hicks on October 31, 1942 in Peoria. He preceded her in death in 1993. She was also preceded in death by a son, Michael Hicks, a brother, Houston Rickard, and a sister, Marceline Rickard.
She is survived by her daughters, Linda Custer of Plymouth and Kathy (Tim) Ohl of Butler; son, Kenneth (Shirley) Hicks of Salem, MO; brother, Ramond Rickard of Peoria Heights; sister, Anna Isaacs of Glasford; seven grandchildren; numerous great grandchildren; and her dog, Scooter.
Dot was a retired cook for the Maple Shade Restaurant in Peoria and a member of Cedar Hills Baptist Church.
Memorial contributions may be made in Dot’s memory to Cedar Hills Baptist Church.
Funeral arrangements have been entrusted to Clary Funeral Home, 3004 West Lake Avenue, in Peoria.


To send flowers to the family or plant a tree in memory of Dorothy Hicks, please visit our floral store.