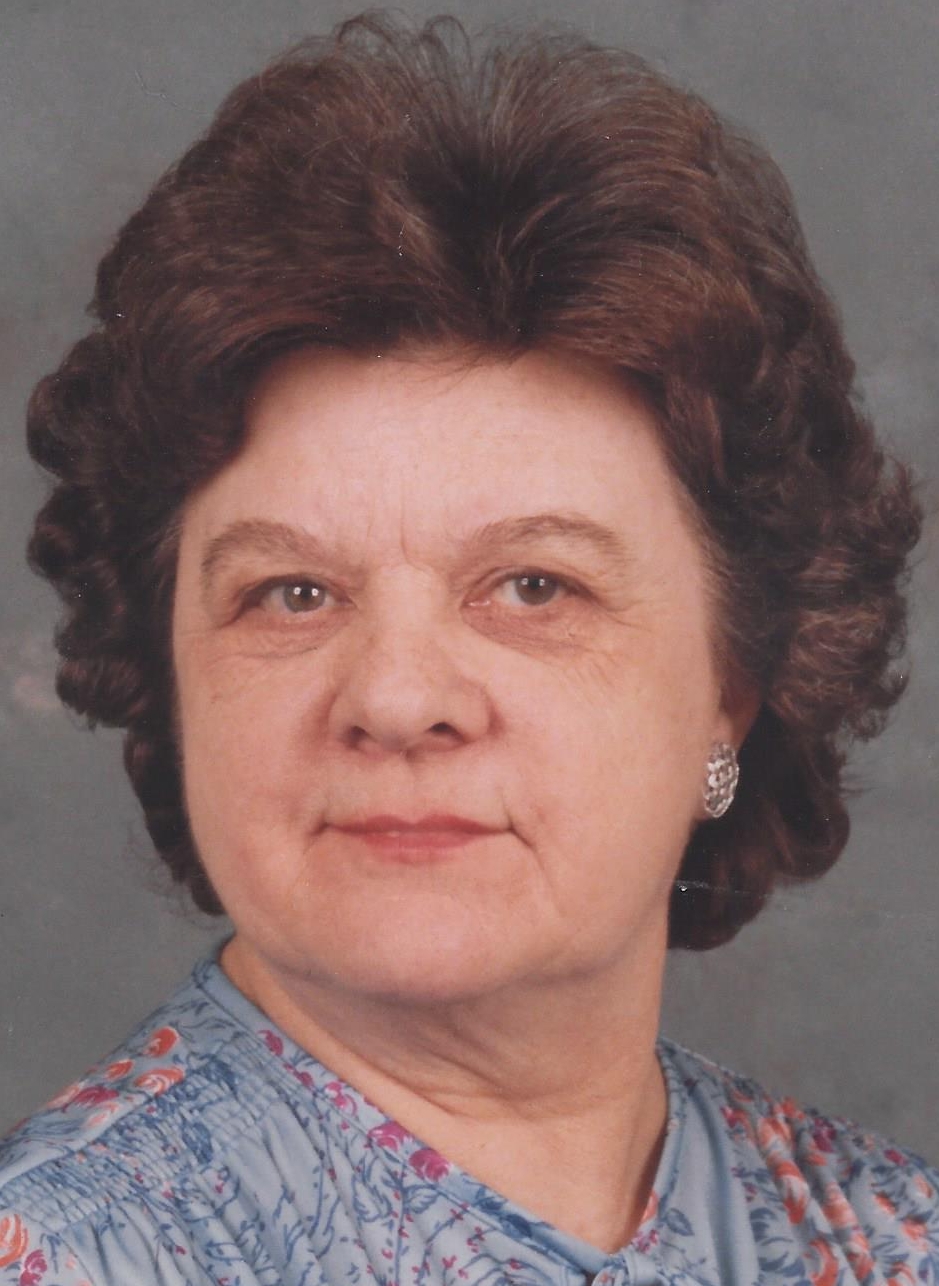 Dorothy L. Hathaway, 98, of Peoria Heights, passed away at 1:10 p.m. on Friday, March 4, 2016, at Cornerstone Rehabilitation and Heath Care.
Mass of Christian Burial will be at 11 a.m. on Saturday, March 12, 2016, at St. Thomas the Apostle Catholic Church in Peoria Heights, with Monsignor Jason A. Gray as celebrant. Visitation will be one hour prior to the Mass at church. Interment will be at Resurrection Cemetery in Peoria.
Dorothy was born on January 22, 1918 in Saginaw, MI, a daughter of Harold and Esther Ellen (Schmidt) Metcalf. She married Jack A. Hathaway on August 8, 1941. He preceded her in death on October 10, 1995. She was also preceded in death by her parents and one brother, Harold Jr.
She is survived by her children, Jack (Lynne) Hathaway of Peoria Heights, Jim (Chris) Hathaway of Redding, CA and Diane (Fred) Barney of Albany, NY; five grandchildren, John, Dan, Michael, Jennifer and Diane; thirteen great grandchildren; and one sister, Catherine Oldham of Dallas, TX.
While a homemaker most of her life, Dorothy ran the Telephone Employee’s Credit Union office in Plymouth, MI. In later years, she was employed at local clothing and jewelry stores in Michigan. She founded a Brownie troop and went on to be a Girl Scout Troop Leader for ten years.
Memorial contributions may be made in Dorothy’s memory to Girl Scouts of the USA.
Funeral arrangements have been entrusted to Clary Funeral Home, 3004 West Lake Avenue, in Peoria.


To send flowers to the family or plant a tree in memory of Dorothy L. Hathaway, please visit our floral store.

To send flowers to the family in memory of Dorothy Hathaway, please visit our flower store.