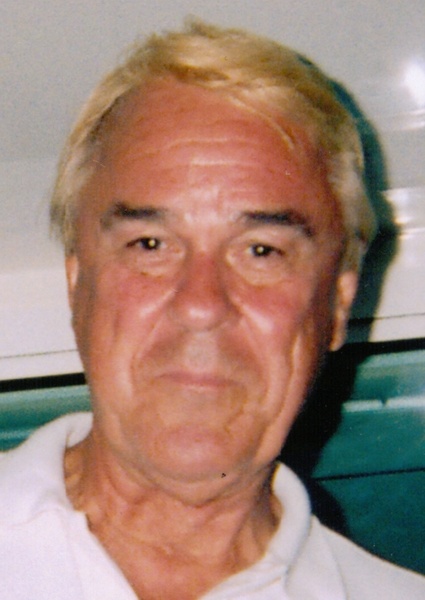 Donald Neal Walker, 74, of East Peoria, passed away at 3:05 p.m. on Friday, January 18, 2013, in West Peoria.
He was born in Pekin on December 10, 1938, a son of Leland Edgar and Ruth Elizabeth (Welter) Walker. They preceded him in death, along with two brothers, John and Robert Walker.
Don is survived by his children, Troy (Jennifer) Walker of East Peoria, Nikki Pamer of Bloomington and Brian (Kimberly) Knox of Peoria; brother, Leland (Lois) Walker of Houston, TX; soul mate, Barb Linehan of West Peoria; eight grandchildren; and nine great grandchildren.
He was the owner and operator of D & J Pool and Spa, which he founded in 1971. He was a former employee of Pabst Brewery in Peoria Heights and Air Liquide America in Mapleton.
Don was a U.S. Army veteran, serving in Alaska, and was honorably discharged on May 31, 1963.
As a descendant of William Frederick “Buffalo Bill” Cody, he was a member of the Cody Association. He was also a member of The Ivy Club, The Peoria Boat Club and Wharf Harbor.
Don loved to spend time with family and friends and especially loved to be on or around the water.
Cremation rites have been accorded and a Celebration of Life service will be held at a later date.
Memorial contributions may be made in Don’s memory to Methodist Hospice or to the American Cancer Society’s Road to Recovery Program.
Funeral arrangements have been entrusted to Clary Funeral Home, 3004 West Lake Avenue, in Peoria.


To send flowers to the family or plant a tree in memory of Donald Walker, please visit our floral store.